You Choose: Drink OR Drive , BUZZED DRIVING IS DRUNK DRIVING

Harrisburg, PA—The holiday season is right around the corner. As Americans prepare for festivities with family and friends, the National Highway Traffic Safety Administration wants to remind all drivers that it’s dangerous to drive after drinking. You have to choose your role before drinking begins: will you drink or will you drive? Remember, even if you only have a little bit to drink and think you’re “okay to drive,” you could still be over the legal limit, because Buzzed Driving Is Drunk Driving.

Dauphin County District Attorney Edward Marsico explained the slogan: “A lot of folks think they know their own limits. They think that if they’re just a little ‘buzzed,’ then they’re still good to drive, but time and time again, drivers who may have only had a couple of drinks put themselves and others at serious risk,” District Attorney Marsico added.  “Driving with any alcohol in your system can be dangerous.”

So this holiday season, Dauphin County law enforcement urges you to plan ahead: designate a sober driver. If you plan on drinking at all, don’t plan on driving. Don’t assume that you’ll know whether you can safely drive or not at the end of the night. 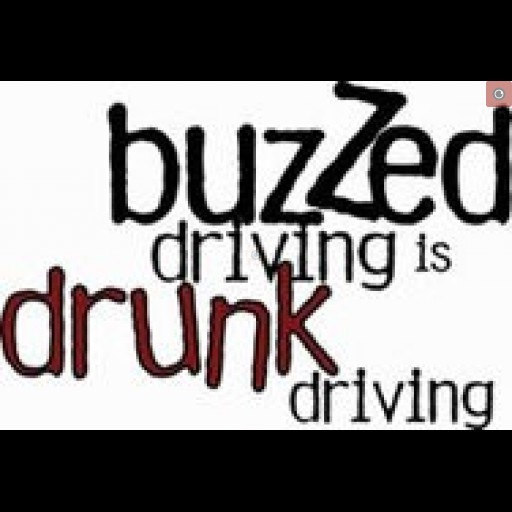