Attempt to Obtain License to Carry Firearm Results in Conviction

June 1, 2016- Commonwealth v. William C. Braswell:  William C. Braswell, 36 of Harrisburg, was sentenced June 1, 2016, for filing a false license to carry a firearm application with the Dauphin County Sheriff’s Department.  He pleaded guilty to one count of Unsworn Falsification, a misdemeanor, and was sentenced to six months of probation and a fine of $200.  In July of 2015, Braswell filled out a license to carry application and certified that he was eligible to obtain a license.  The Sheriff’s Department ran a records check which revealed that Braswell pleaded guilty in 2003 to a felony drug charge that would make him ineligible to obtain a license to carry.

Individuals need to know whether or not they are eligible to obtain a license to carry and whether they can even possess a firearm.  We have seen an increase in people who are filing applications as a shot in the dark to see if they can get a license.  If a person files an application and falsely asserts they are eligible, they will be prosecuted.

Under Pennsylvania law, a person may be ineligible to obtain a license to carry a firearm for various reasons such as: certain prior convictions, certain prior juvenile adjudications and any type of conviction or juvenile adjudication involving drug charges.  The case was investigated by Dauphin County Detective William Jackson.  Jackson and Zawisky began the review program several months ago in conjunction with the Dauphin County Sheriff’s Department with the hope that it will cut back on bad applications. 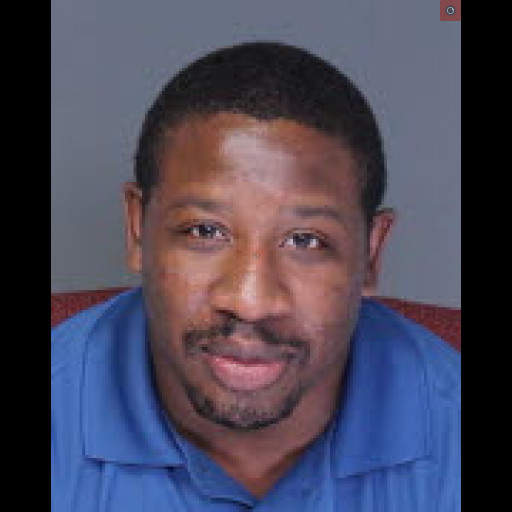