June 1, 2016- Commonwealth v. Nicholas Boyd Chisholm:  Nicholas Boyd Chisholm, 27 of Harrisburg, was sentenced on June 1, 2016 to serve three to seven years in state prison for illegally possessing a handgun.  On November 10, 2014, sheriff deputies went to Boyd Chisholm’s home searching for another man who was wanted on a domestic relations warrant.  The deputies believed that the home was the home of the wanted man.  When they arrived at the residence, they discovered Boyd Chisholm who stated that it was his home and that the other man did not live there.  Armed with an arrest warrant, the deputies searched for the man but instead found several pounds of marijuana, a handgun and video surveillance equipment that was used by Boyd Chisholm to observe visitors.  Boyd Chisholm was not permitted to possess a handgun due to a prior felony drug conviction.

Senior Deputy District Attorney Stephen R. Zawisky successfully prosecuted the case in suppression court and during the bench trial stage.  Zawisky stated:  “Mr. Boyd Chisholm is a person who is not permitted to possess a firearm based on his prior actions.  Illegal possession of a firearm is a major problem throughout the Commonwealth and we need to respond with harsh prison sentences.”  Mr. Boyd Chisholm was permitted to remain free on bail while he appeals his case to the Pennsylvania Superior Court. 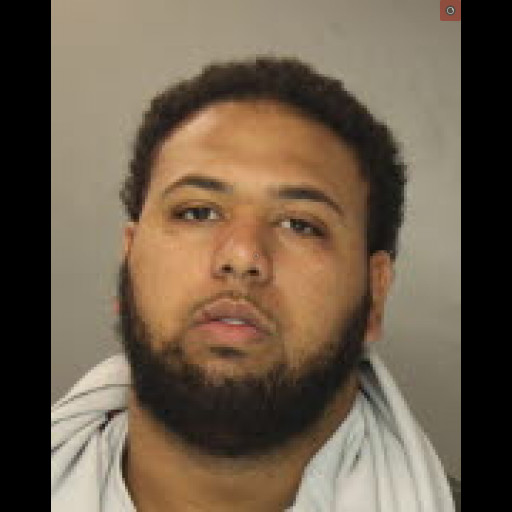