Today, Judge Jeannine Turgeon resentenced Bernard Williams to a term of life imprisonment for the first-degree murder of State Representative William Telek in 1988.  Because Williams was 17 years old at the time of the killing, the Pennsylvania Supreme Court's decision in Commonwealth vs. Batts required the Commonwealth to prove beyond a reasonable doubt at resentencing that Williams is "permanently incorrigible" and "unable to be rehabilitated".  District Attorney Fran Chardo presented the testimony of a forensic psychiatrist, Dr. John S. O'Brien.  Dr. O'Brien concluded that Williams is "permanently incorrigible" and shows "irretrievable depravity".  Since the 1988 murder, Williams pleaded guilty to assaulting correctional officers in 1993 and 1999 and stabbing a fellow inmate in the head in 2015.  Williams also incurred over 36 other findings of misconduct in various prisons.

Judge Turgeon heard victim impact testimony from two of Representative Telek's daughters, Marcia Telek DePaula and Rita Telek Durst.  Leona Telek, the 87-year old widow of Representative Telek, was present for the sentencing hearing and submitted a victim impact statement through her daughter.  Williams is serving his sentence at SCI Albion.  In addition to the life sentence, Williams must serve a 1 to 2 year sentence for the 1993 simple assault, an 8 to 16 year sentence for the 1999 aggravated assault, and a 10 to 20 year sentence for the robbery committed at the same time as the murder.  These sentences are all consecutive to the life sentence.  At the request of the defendant and his attorney, Williams appeared at the hearing by video link. 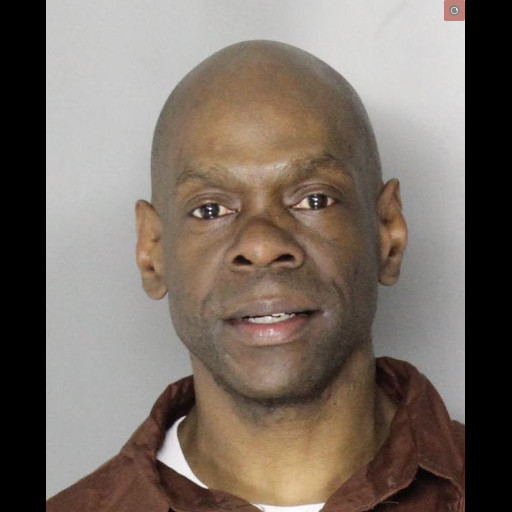