Today, Judge William T. Tully sentenced Calvin Purdie, age 35, to thirty to sixty years of imprisonment for the May 23, 2019, murder of Charlotte Chaplin.  Charlotte was 4½ months short of her 50th birthday at the time of her murder. Judge Tully sentenced Purdie to 20 to 40 years for third-degree murder and a consecutive term of 10 to 20 years for aggravated arson. A jury convicted Purdie in November.

The trial evidence demonstrated that Purdie strangled Charlotte Chaplin to death in her home on West Chocolate Avenue in Hershey. He then set the house on fire, attempting cover up the murder. The arson fire endangered his girlfriend Shania Chaplin and 4-year-old daughter Niyani who were asleep in the house. The arson fire also endangered emergency responders who rushed into the burning structure trying to save Charlotte. Specifically, by setting the fire, Purdie endangered a volunteer firefighter, Keith Shank, and two Derry Township Police Officers, Sergeant Anthony Clements and Officer Kenneth Shank, resulting in bodily injuries due to smoke inhalation. Purdie was on parole for aggravated assault at the time of the murder and faces revocation of his parole following conviction. Not accounting for his parole revocation, Purdie will not be eligible for parole until August 27, 2049. 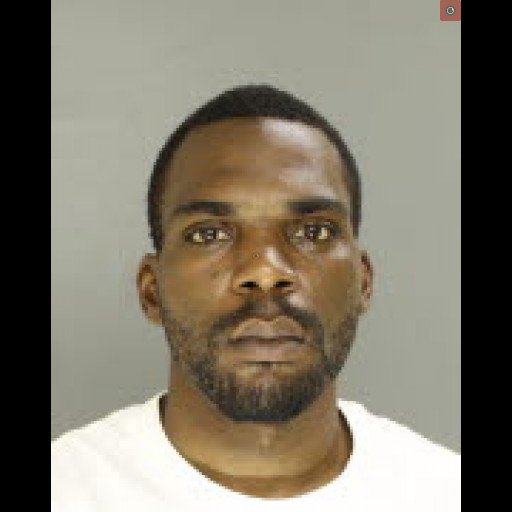