On October 15, 2013, Judge Deborah Essis Curcillo sentenced Joseph “Red” Wingard, age 22 of Harrisburg, to four and half years to ten years in a state correctional institution for two carjacking robberies from June of 2012.  It was alleged that in the late evening hours of June 23, 2012, Wingard and his accomplices decided to steal a car and travel to North Dakota.  They first approached a man in the Pennswood Apartment Complex who was placing laundry in his car.  Wingard and his accomplices approached the man, assaulted him and unsuccessfully attempted to take his car keys.  This robbery was initially not reported to the police until the following day after the victim observed the suspect’s mug shots on television.  Approximately two hours after the first robbery attempt, Wingard and one accomplice approached a second victim near the Lakewood Hills Apartment Complex.  Wingard and the accomplice again assaulted the man and took the victim’s car.  This second victim suffered minor bodily injury as well.  Approximately two hours later, the car was stopped after a lengthy car chase which extended throughout Dauphin County.  Wingard was present in the vehicle with his accomplices but was not driving.  Senior Deputy District Attorney Stephen R. Zawisky sought the consecutive prison sentences since two victims were involved and due to the fact both victims suffered bodily injury.  The plea was not the result of a negotiated plea agreement and Zawisky described the robberies as senseless.  “They didn’t have a car to get to North Dakota so they simply decided to take someone else’s by force,” Zawisky stated.  A second accomplice is awaiting trial and two others are pending disposition in the juvenile justice system. 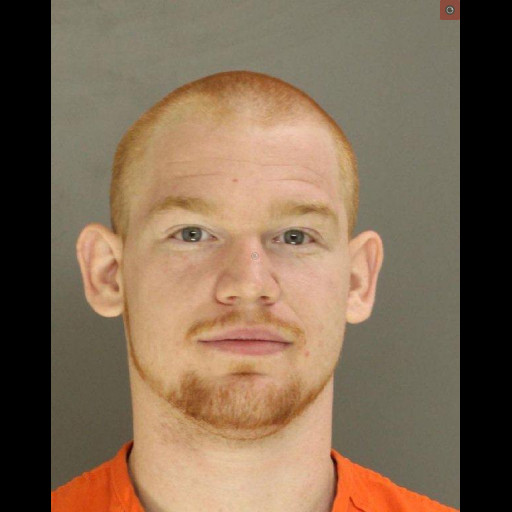