The man who shocked unsuspecting shoppers in local clothing stores by exposing himself and commiting a lewd acts in front of them is going to jail.  Matthew Hummel was sentenced yesterday by President Judge Todd A. Hoover to 8 months to 23 months in the Dauphin County Prison.  In addition to his prison sentence, Hummel was sentenced to serve a consecutive term of 3 years probation.  Hummel repeatedly stalked local clothing stores in Dauphin, Cumberland and Lancaster Counties.  Hummel invaded the privacy of numerous unsuspecting women by entering store fitting rooms and holding his smart phone over the top of the room partition and secretly filming the women as they tried on clothing in the adjoining fitting room stall.  Chief Deputy District Attorney Seán McCormack commented, “Most of the women who were victims in this case still don't know Matthew Hummel was spying on them while they undressed in fitting rooms.”  In several incidents, Hummel also stood in the public areas of the stores filming women as they shopped and then indecently exposed himself to the women.

Hummel was arrested multiple times for invasion of privacy at the Colonial Park Mall, Old Navy on Jonestown Road, Gabriel Brothers on Union Deposit Road, and Target on Jonestown Road.  Despite having his smart phone confiscated each time he was arrested, Hummel returned to the stores using various other electronic devices such as his i-touch.  Judge Hoover's sentence bans Hummel from stepping foot into any of the stores where he committed his crimes as well as prohibiting his use of smart phones and other electronic devices.  All of his Dauphin County sentences were ordered to be served consecutive to his probation sentences ordered in similar cases in Cumberland County.  Hummel was also recently sentenced to probation for similar crimes in Lancaster County. 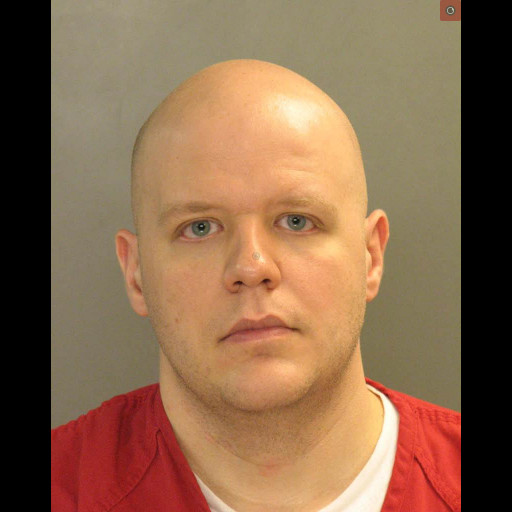