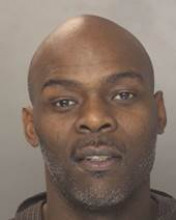 A preliminary hearing for Anthony Brett Bellamy was held this morning on charges of Animal Fighting and Corruption of Minors.  Officer Teresa Covey from the Harrisburg Police Department testified that on January 26, 2014, she was dispatched to the area of Kittatinny and Evergreen streets in Harrisburg for a dog fight in progress.  Officer Covey observed the defendant, along with two other juvenile males, fighting two dogs in the defendant’s backyard on the 300 block of S. 13th Street in Harrisburg.  She heard growling and yelping coming from what appeared to be a makeshift fighting ring enclosed by plywood.  The defendant held the leash of his dog, a brindle Bull Mastiff named “Money” while one of the other males held the leash of a black Pit Bull.  They pushed the dogs together, encouraging them to fight while the third individual taped the fight with his cell phone.  Once police presence became known, the two juveniles ran and one was eventually apprehended.  Officer Covey observed the snow-covered area of the backyard covered in blood, and the two dogs both bloody in their faces, chests, and necks.  Both dogs appeared to have fresh puncture wounds and cuts, and one was limping from injury.  Senior Magisterial District Justice Paula P. Correal held both charges for court.   Bellamy remains out of custody and as a condition of his bail, he was ordered to have no contact with animals.  This case is being prosecuted by Deputy District Attorney Jennifer Hartlep. 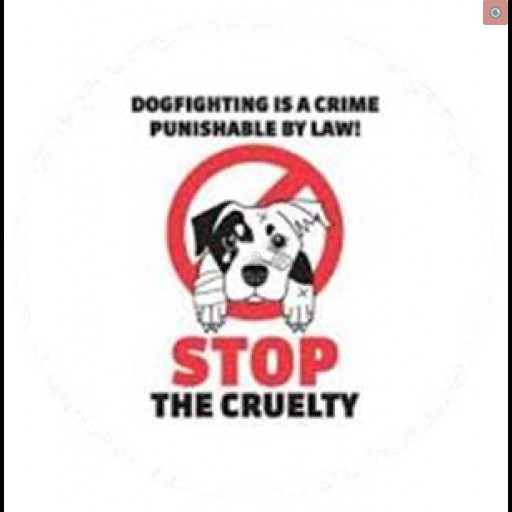