April 14, 2016-  Commonwealth v Victor Morris:  Charges of rape of a child and other related sexual offenses are heading to trial after a preliminary hearing was held before Magisterial District Judge Kenneth Lenker for Victor Morris, 69 of Highspire.  Morris is accused of sexually molesting a minor for approximately 10 years.  The minor was between the ages of 6 and 17 years old when Morris allegedly repeatedly performed multiple sexual acts upon the minor for over a decade.  Dauphin County Child Protective Services case worker Jessica Naylor testified at the preliminary hearing and detailed for Judge Lenker the details of the victim's disclosures to authorities during the investigation.  At the conclusion of the hearing Judge Lenker bound all charges over to the Dauphin County Court of Common Pleas for trial.  The charges against Morris include rape of a child, involuntary deviate sexual intercourse, aggravated indecent assault, indecent assault, statutory sexual assault, corruption of minors and unlawful contact with a minor.  Judge Lenker denied a motion by Morris' attorney to lower Morris' bail.  Morris bail remains set at $500,000.  Chief Deputy District Attorney Sean M. McCormack has been assigned to prosecute this case on behalf of the Dauphin County District Attorney's Office.

NOTE:  The charges against Mr. Morris are merely an allegation at this time.  Mr. Morris is presumed innocent unless and until he is found guilty in a court of law. 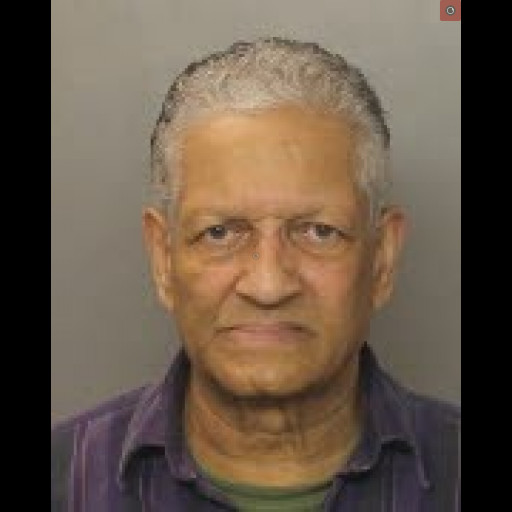