CASE UPDATE:  March 22, 2016- Commonwealth v David Brooks:  David Brooks, 53, of Penbrook Borough, did not take kindly to Dauphin County President Judge Richard A. Lewis sentencing him to life in prison this afternoon.  Judge Lewis commented during today's sentencing hearing that he found that Brooks forfeited his right to be part of society and found that Brooks was beyond rehabilitation.  When Judge Lewis then told Brooks that "...the only recourse is to lock you up for the rest of your life," Brooks yelled "[Expletive] you!" to the judge.

Brook's was convicted by a Dauphin County jury in January for the June of 2014 rape of a sixteen year old girl.  On June 5, 2014, the sixteen year old victim fled screaming from the home where the rape occurred and ran to a nearby residence.  The owner of that home, hearing the victim's screams, opened her door and found the frightened, unclothed sixteen year old victim standing on her door step.  The neighbor quickly brought the victim into her home and called the police.  The victim told the neighbor that David Brooks had just raped her.  Brooks represented himself during the two-day trial.  Since Brooks represented himself, he was able to cross-exam the the witnesses that testified at trial. One of the most powerful moments in the trial came when Brooks had the opportunity to cross-examined the victim.  The victim was visibly emotional as Brooks began his questioning.  The victim was able to regain her composure and stood her ground as Brooks accused her of lying about the rape.

At today's sentencing hearing the victim finally had her opportunity to confront Brooks.  During her emotional victim impact statement to the court, the victim told Brooks what he did to her was 'despicable', 'disgusting' and 'disrespectful'.  During his statement to Judge Lewis prior to sentencing, Brooks tried to convince the judge that he was a decent person who "would take a bullet" for the victim.  Chief Deputy District Attorney Jennifer Gettle responding to Brook's comment told Judge Lewis that Brooks "should take a bullet" for what he did to the victim.  People sitting in the courtroom waiting for unrelated cases to be called clapped in agreement with Gettle's statement.

After today's sentencing, Chief Deputy District Attorney Gettle reiterated what she said after the jury convicted Brooks in January, "This sixteen year old showed the utmost courage not only on the day she was attacked but throughout a difficult court process. She is an amazing young woman."  Judge Lewis agreed, telling the victim during the sentencing hearing that "You are a brave and courageous young woman."

Brook's life sentence was the result of Pennsylvania's 'three strikes law'.  Brooks has previous conviction for robbery and aggravated indecent assault.  The rape conviction constitutes a 'third strike' which gave Judge Lewis the option to sentence Brooks to a life sentence.

This case was investigated by Penbrook Police Lieutenant Stephen A. Mowery.  Detectives from the District Attorney's Criminal Investigation Division also assisted in the investigation and prosecution of David Brooks.

You can read more about today's sentencing on PennLive 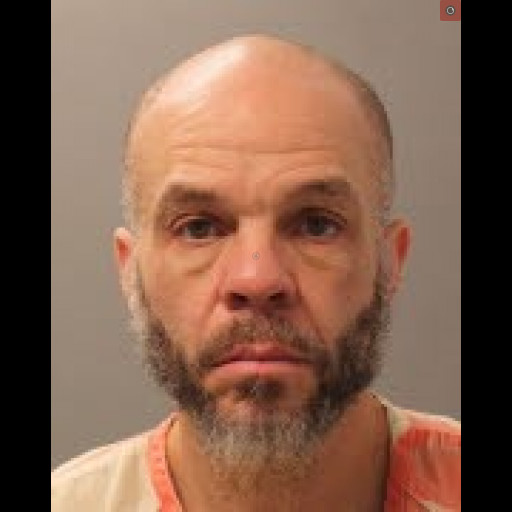