Judge Scott Arthur Evans sentenced Courtney L. Slade, 32, of Harrisburg, to 15½  to 40 years in state prison for his role in a home invasion robbery.  On September 9, 2016, Slade and a second man forcibly entered a home in the 2200 block of Boas Street in Susquehanna Township.  Once inside, they held the family at gunpoint and demanded valuables.  The intruders ordered the occupants, including two children, around the home at gunpoint with threats of violence.  The two male occupants of the home eventually fought back out of fear that everyone would either be seriously injured or killed.  During the fight, Slade was cut and left blood and his DNA at the crime scene.

Slade pleaded guilty on October 21, 2019, without any plea agreement.  Numerous officers, including Susquehanna Township Police Detective Darryl Brown, worked on building the case against Slade.  Chief Deputy District Attorney Stephen R. Zawisky prosecuted the case.  At sentencing, Zawisky described the event as a “nightmare” and pointed out that one of the suspects is still unknown and at large.  Zawisky stated: “It was a home invasion robbery/burglary of a home in a residential neighborhood.  Two masked men used threats and violence on women and children.  I could only imagine what it was like to endure this nightmare – especially for the two children.  I hope this sentence puts future robbers on notice – if you rob someone, you will go to state prison for a very long time.” 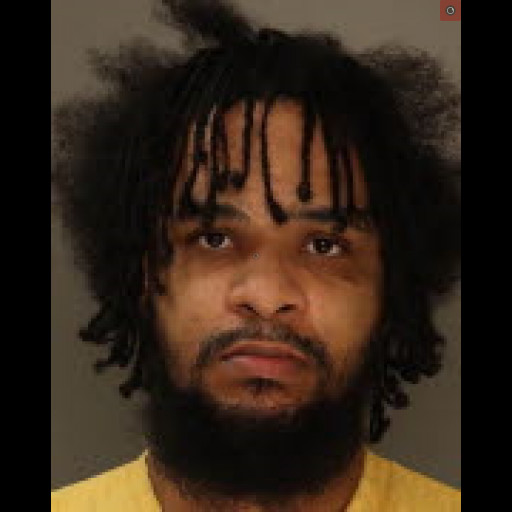