October 27, 2017- Commonwealth v. Andrew Morris:  On September 17, 2016, Trooper Kemmerling of the Pennsylvania State Police initiated a traffic stop on Morris’ vehicle for swerving within its lane, crossing over the fog line, and tapping on its brakes several time for seemingly no reason.  The Trooper detected a strong odor of burnt marijuana when he approached the vehicle and encountered Morris, who was driving.  Morris admitted to recently smoking marijuana and acknowledged that he inhaled the marijuana from one of the two marijuana pipes that were at his feet. The Trooper conducted a search of the vehicle.  In addition to the two marijuana pipes, he found a small amount of marijuana, numerous prescription pills in unmarked containers, and a Colt .380 firearm in the glove box.

Morris is a person not to possess based upon two prior convictions- Robbery of a Motor Vehicle from 2002 and a Possession with Intent to Deliver Marijuana from 2012.  Additionally, Morris does not possess a license to carry a concealed firearm.  Morris admitted to the Trooper that he knew the firearm was in the vehicle because himself and his girlfriend, had placed it there earlier that morning to go down to the chicken coop in case there were snakes.  As a result, Morris was charged with Possession of Firearm Prohibited, Carrying a Firearm without a License, DUI, Small Amount of Marijuana and Possession of Drug Paraphernalia.

At trial, both Morris and his girlfriend testified that Morris had no knowledge of the firearm and that it was placed there solely by girlfriend.  Morris further testified that he only made that admission on scene to protect his girlfriend, who also did not possess a license to carry a concealed firearm.  After hours of deliberating on October 27, 2017 the jury returned a guilty verdict for Carrying a Firearm without a License and Possession of Drug Paraphernalia.  The DUI and Small Amount charges did not go back to the jury and were decided by Dauphin County Judge William T. Tully, who found Morris guilty on those counts as well.  Morris is scheduled to be sentenced on January 3, 2018.

This case was prosecuted by Deputy District Attorney Kayla Bolan. 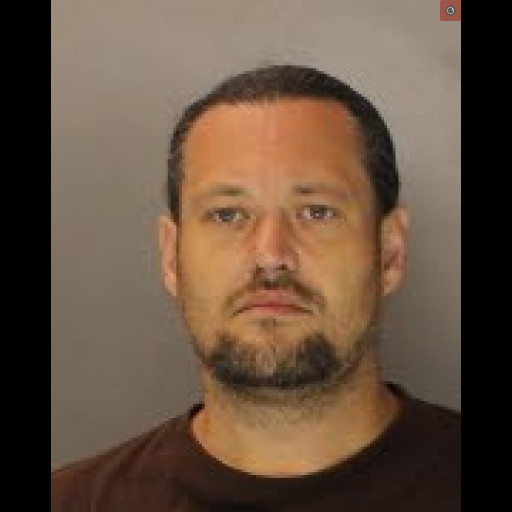