Dauphin County District Attorney Francis T. Chardo filed a civil suit to remove Representative Vanessa Lowery Brown from office.  The Pennsylvania Constitution bars Brown from holding public office because she has been convicted of bribery.  And yet Brown has not resigned, but continues to hold office and take legislative action after her sentencing.  On December 4, 2018, Brown attempted to sponsor a resolution in the House of Representatives.  Chardo also noted that Brown appears ready to continue to accept a government paycheck in spite of her clear ineligibility and promise to resign.

In addition, the District Attorney's Office filed a motion to modify Brown's sentence.  Noting that Brown continued to act as a legislator despite her ineligibility, the motion sought either a modification of the sentence to one of imprisonment or a new condition that she resign within 24 hours and return any salary or per diem payments that she receives for the month of December 2018 or after. 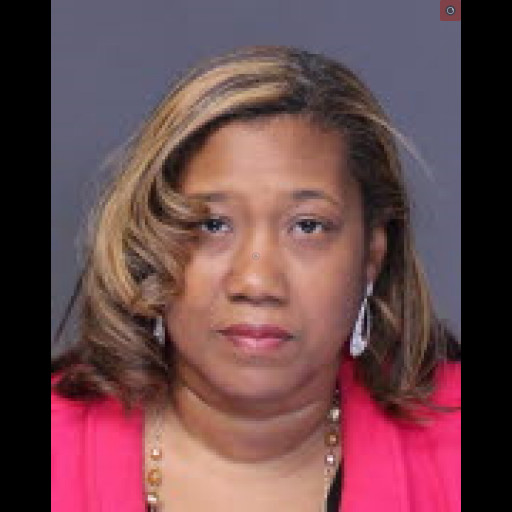