June 2, 2016- Commonwealth v. Shanie Cousar:  Domestic violence criminal charges filed by the Penbrook Police Department against a woman who attacked her boyfriend with a butcher knife are heading to trial.   On June 2, 2016, Shanie Cousar, 23 of Mount Pocono, appeared before Magisterial District Judge James Lenker and waived her preliminary hearing to the next level of court.  She is charged with criminal attempt homicide, aggravated assault, terroristic threats and possession of instrument of crime.

On Mother’s Day, May 8, 2016, Shanie Cousar and her boyfriend got into a verbal argument- she proceeded to get a butcher knife and while threatening to kill him, tried to stab him in the head and chest.  Victim was able to get the knife away from her.  Cousar went and got another knife and again tried to stab him in the midsection.  Victim was able to again get that knife away and contact police.  Victim did suffer cuts to his hands. 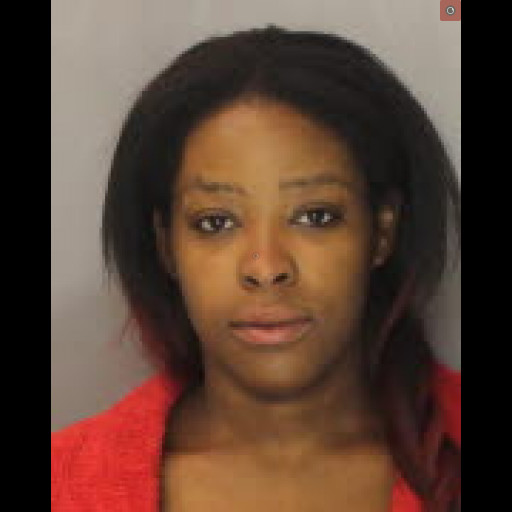