The Eighth Dauphin County Investigating Grand Jury has issued a Grand Jury Report following its extensive investigation into the Susquehanna Township School District’s handling of the Shawn Sharkey matter.  President Judge Todd A. Hoover, the Supervising Judge of the Grand Jury, accepted the Report and found that it was based on a preponderance of the evidence presented during the investigation.   The Grand Jury found that criminal charges were not warranted against any administrator or employee of the school district.  But, the Grand Jury made recommendations for legislative, executive, or administrative action in the public interest.

The Grand Jury investigation also showed the inadequacy of the inquiry into Sharkey’s background.  Sharkey’s file from the School District of Philadelphia contained multiple red flags that should have informed the hiring decision.  The Susquehanna Township School District did not obtain this information.  As a result of a hiring decision that lacked all available information, Sharkey began having sexual intercourse with a 16 year old student only ten days after he began working as an assistant principal at Susquehanna Township High School.  Legislative action can provide the tools for better hiring decisions in positions involving the education of our children.  Senate Bill 46, known as the “Passing the Trash” Law, would amend the Public School Code so that school administrators can make better informed hiring decisions regarding employees from other schools.

A copy of the grand jury report is attached to this release. The charges against Shawn Sharkey are still pending.  These are just allegations and Sharkey is presumed innocent unless and until proven guilty beyond a reasonable doubt.  District Attorney Marsico thanks the members of the Eighth Dauphin County Investigating Grand Jury for their diligence and hard work in pursuing this investigation.  The District Attorney joins the Grand Jury in asking for prompt action by the General Assembly and all public and private schools to avoid recurrence of such problems. To read the Grand Jury report, click here. 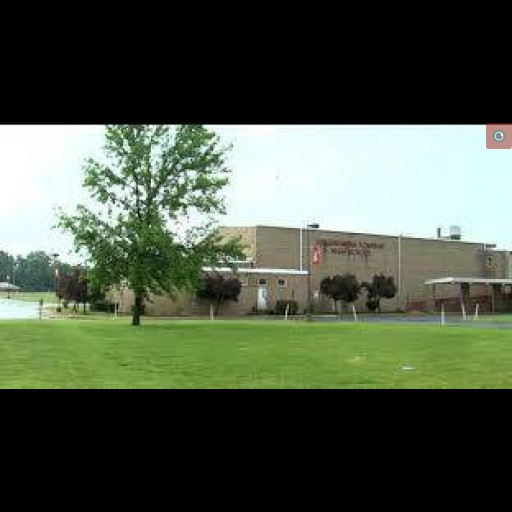