Under the “$100K Illegal Gun Project,” Harrisburg Police and the District Attorney’s Office will request courts set bail at a minimum of $100,000 cash for anyone charged with illegally carrying a firearm.

“This new program is one of several steps we are taking to protect our citizens from gun violence,” said Mayor Eric Papenfuse.  “We are working closely with the District Attorney and law enforcement agencies throughout the region to make Harrisburg a safer community.”

Harrisburg Police and the District Attorney’s Office also will request that any juvenile, age 15 or older, who is charged with illegally carrying a firearm be detained at a juvenile detention facility. The Juvenile Probation Office has been detaining such cases already.

“Too often we have seen the tragic consequences of illegal gun violence,” Marsico stated. “Now if you get caught carrying an illegal gun, you will go to jail, not back home.”

Marsico noted the program is patterned on a similar project started by Philadelphia District Attorney Seth Williams, and originally piloted in St. Louis, Missouri. Marsico and Papenfuse thanked the Dauphin County Court of Common Pleas, and  President Judge Todd Hoover, as well as the county’s Magisterial District Judges for their willingness to work with law enforcement on this project.

The program will begin on April 21st. In the meantime, police urged anyone who has a gun that they wish to turn in to contact Harrisburg Police and the police will pick up the weapon. If the gun is turned in this week and has not been used in any crime, no charges will be filed for illegal gun possession. 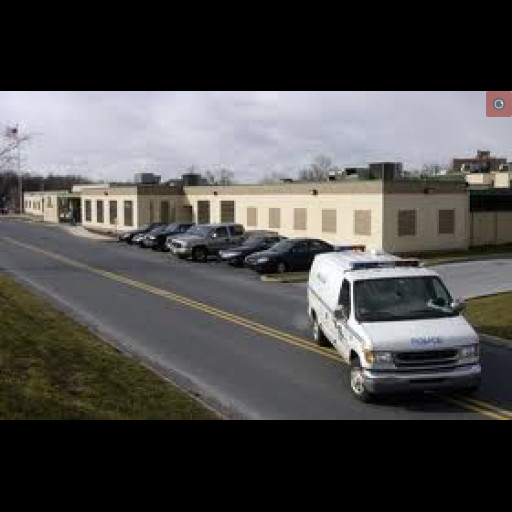