Why: Bringing the community together to talk about solutions to Harrisburg’s ongoing problem with crime 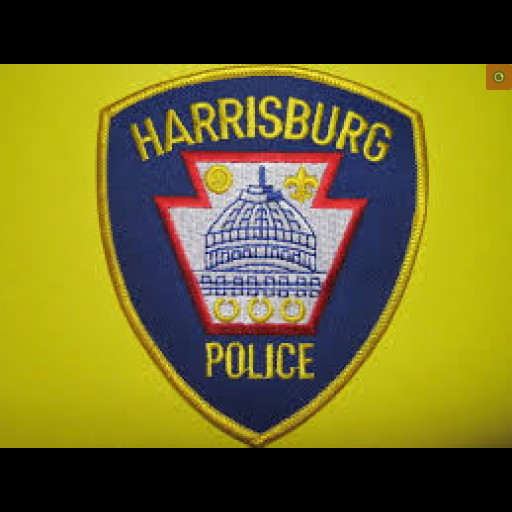