June 1, 2016- Commonwealth v. Kyair Watson:  Magisterial District Judge Barbara Pianka held all charges against Kyair Watson for trial, following a hearing where the victim testified.  The charges arise from an incident on April 30, 2016.  The victim and another individual were at Watson’s house for a get together.  The victim and the other parties had been drinking throughout the night.  The victim fell asleep, and awoke some time later because he felt Watson’s hand under his clothing, fondling him.  Watson had pulled down his pants and exposed himself to the victim.  A fight ensued, and the victim was stabbed in the foot, requiring stitches.  The victim went to Harrisburg Hospital for treatment, where Harrisburg Police Officers responded and began the investigation.  Watson is charged with indecent assault of an unconscious person, aggravated assault with a deadly weapon, simple assault, and furnishing alcohol to a minor.

This case is being handled by Officer Skotnicki of the Harrisburg Bureau of Police and Deputy District Attorney Katie Adam.

NOTE: The charges against Mr. Watson are merely allegations at this time.  Mr. Watson is presumed innocent unless and until he is found guilty in a court of law. 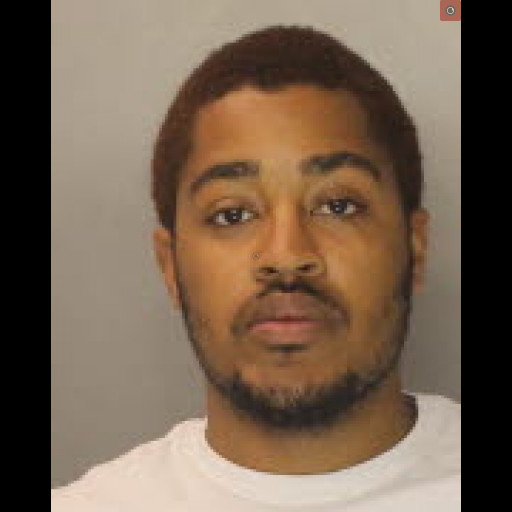