William Reeves, 35, of Harrisburg, was found guilty today by Judge Curcillo of felony cocaine possession and illegally possessing two handguns.  He was sentenced to 7-14 years in state prison with a mandatory five years for possessing cocaine and a firearm.  On February 17, 2012 State Parole Agents and Harrisburg Police searched his residence and discovered two handguns, 9 grams of cocaine and $17,000 in US currency.  Reeves was on state parole and is not permitted to possess a firearm due to a 2005 conviction for felony drug dealing.  State parole officers suspected and confirmed Reeves was still in the game.  They observed him driving a vehicle without a license and contacted the Harrisburg Police.  Reeves was with two other men who were in possession of cocaine and a crack pipe.  When officers went to Reeves’ home they discovered the cocaine, guns and money.  Reeves attempted to no avail to lead officers to another address by claiming he had recently moved.  The active work of the state parole officers that led to this bust should be commended.  The case was prosecuted by Senior Deputy DA Stephen Zawisky. 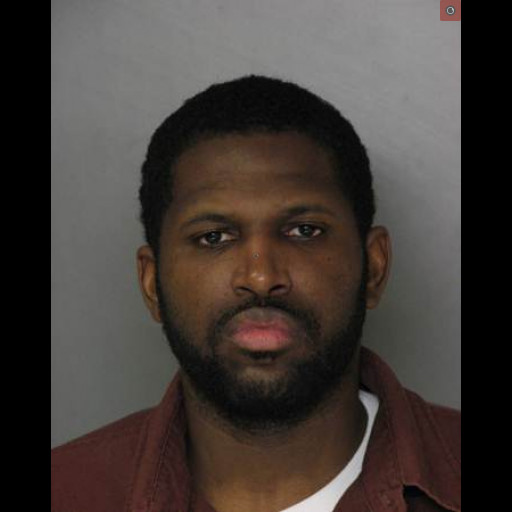