Warrants were served on the following individuals:

According to statistics cited by the National Coalition Against Domestic Violence (NCADV) on their website: 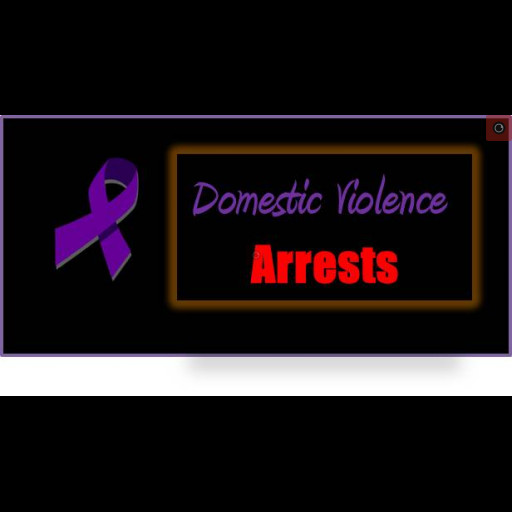