Homicide charges bound over for trial

A preliminary hearing was held today for 19 year old Latoya Green of Harrisburg in connection with the death of her 11 week old baby daughter, Zai'mera Eden.  At the conclusion of the preliminary hearing, Magisterial District Judge George A. Zozos sent the case to the Dauphin County Court of Common Pleas.  MDJ Zozos bound over the charges of Criminal Homicide, Recklessly Endangering Another Person and Endangering the Welfare of Children.  Det. Joseph Zimmerman of the Harrisburg Bureau of Police was the sole witness at the hearing.  Det. Zimmerman testified that Baby Zai'mera was brought to the Harrisburg hospital by taxi on the morning of January 30, 2014.  She was admitted for an 'inter-cerebral hemorrhage' (bleeding in the brain).  Shortly after her admittance to Harrisburg Hospital she was flown by Life Lion to the Hershey Medical Center.  She was treated at Hershey Medical Center for several days before tests confirmed that she was 'brain dead'   She was taken off life support on February 4, 2014.  An autopsy performed on February 7, 2014, determined among other things that she suffered traumatic brain injuries and had multiple healing rib fractures.  The rib fractures were determined to be at various stages of healing indicating multiple incidents of abuse, possibly over a period of at least 2-3 weeks.  Det. Zimmerman further testified that he interviewed Green on February 12, 2014.  During that interview, Green admitted to injuring her daughter on at least two occasions. The final incident occurred at approximately 4:30 AM on January 30, 2014, the day Zai'mera was admitted to the hospital.

The charges in this case were the result of a coordinated joint investigation conducted by the Harrisburg Bureau of Police, members of the District Attorney’s Office and caseworkers from Dauphin County Social Services for Children and Youth.  Chief Deputy District Attorney Seán M. McCormack, who handled the preliminary hearing on behalf of the Commonwealth, described circumstances of Zai'mera's death as 'heart breaking'.

Note:  Green's charges are an accusation at this time and she is presumed innocent until and unless proven guilty. 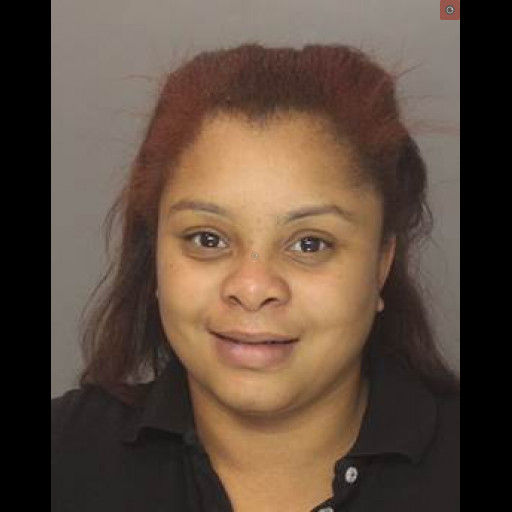