Today, Judge Deborah E. Curcillo sentenced Jeffrey Beard, age 28, to a term of 17 to 35 years in a state penitentiary for multiple charges related to the abuse of two minor children.  In 2014, the defendant engaged in oral intercourse with a 17 year old mentally challenged minor he met at a local church.  Beard claimed to police that the encounter was consensual in nature.  The crime came to light when the victim disclosed the contact in 2016.  During their investigation, police discovered that Beard had also touched a 10 year old child while at a local swimming pool.  The child disclosed that, during the summer of 2015, Beard touched him over his clothing on his buttocks while teaching him to swim.  Beard originally denied any intentional contact, but ultimately admitted to Harrisburg detectives that he had a sexual attraction to children.  Beard has a prior conviction in 2012 for possessing child pornography.

The prosecutor in the case, Chief Deputy District Attorney Jennifer Gettle, stated after the plea, “the Commonwealth credits the two children for coming forward in this case and the work of the Harrisburg City detectives to bring justice for the families.  This sentence will ensure that the community is protected from the offender while the families involved can begin the healing process. ”  Beard will undergo an evaluation by the Sexual Offenders Assessment Board to determine if he will be classified as a sexually violent predator and be subject to community notification.  He has been classified as a sexual offender and will have lifetime registration requirements with the Pennsylvania State Police.  Judge Curcillo also sentenced him to a consecutive term probation and indicated that he is to have no contact with any minor children during his entire period of parole and probation. 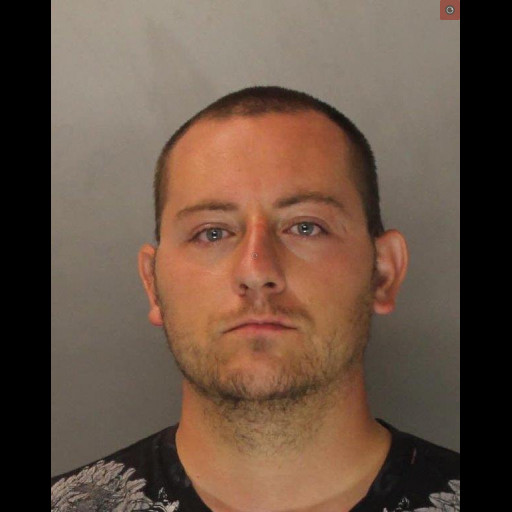