May 20, 2016- Commonwealth v. Curtis Hall and Commonwealth v. Charles Hall:  A Dauphin County jury found Curtis Hall and Charles Hall (a.k.a. Donell Hall) guilty of Resisting Arrest this afternoon.  The jury deliberated for approximately 2 ½ hours before rendering their verdict.  The conviction is the result of an incident that occurred on April 6, 2015 where Harrisburg Police Department detectives attempted to issue a citation to Curtis for a violation of the local noise ordinance.   Instead of providing the detectives with identification, this incident escalated to both brothers resisting the detectives’ attempts to arrest them.  The Honorable William T. Tully immediately sentenced Curtis Hall to a 24 month intermediate punishment sentence, with the first 3 months to be served in the work release center and the second 3 months on house arrest with electronic monitoring.  Charles Hall was sentenced to 23 months of probation.  Deputy District Attorney Stephen Mclendon prosecuted this case for the District Attorney's Office. 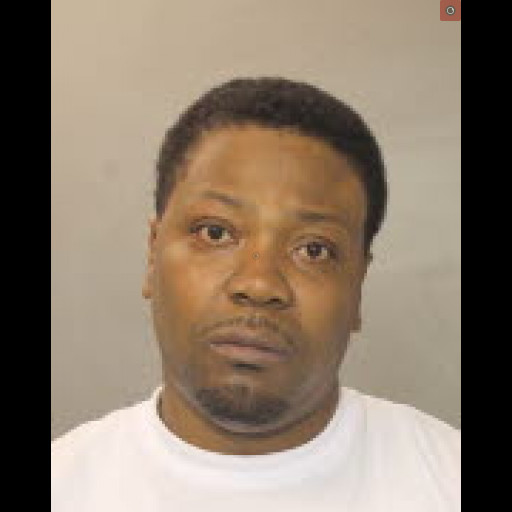 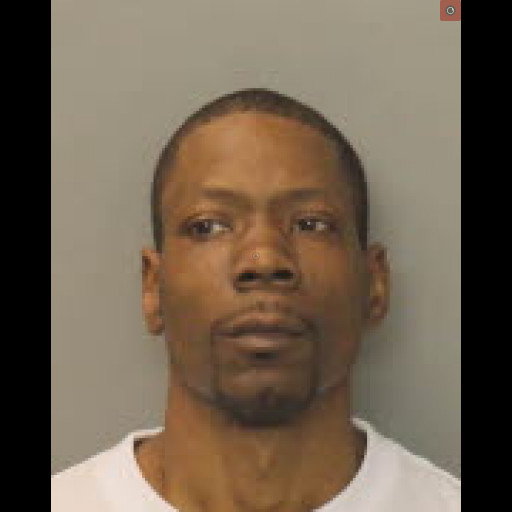