In 2010 and 2011, the Pennsylvania Office of Attorney General utilized a confidential informant to record in-person meetings with numerous elected officials in which those officials accepted cash bribes in connection with their official duties.  Brown accepted five cash payments totaling $4,000 from the informant, who was posing as a lobbyist.

Shortly after taking office, then Attorney General (and now convicted felon) Kathleen Kane shut down the investigation and refused to pursue any criminal charges.  For reasons that were heavily questioned at the time, Kane referred to the case as “unwinnable,” “not prosecutable,” and “dead on arrival.”  The Philadelphia District Attorney’s Office requested the case file and presented the investigation to a grand jury.  That grand jury determined that there was no evidence of improprieties in the investigation (as Kane had alleged), and recommended criminal charges against one traffic court judge and five elected state representatives.  All charges, pursuant to the recommendation of the grand jury, were filed in Dauphin County.

All of the defendants except Vanessa Brown accepted responsibility and entered pleas of guilty or nolo contendere.  Despite initially indicating that she would plead, Vanessa Brown chose to try to avoid responsibility for her criminal behavior and took her case to trial.  Although the trial lasted a week and a half, the jury needed less than four hours to find Vanessa Brown guilty on all charges (five counts of Conflict of Interest, one count of Bribery, and one count of Statements of Financial Interest).

This case was prosecuted by First Assistant District Attorney Mike Sprow and Deputy District Attorney Ryan Shovlin.  It was investigated by agents of the Pennsylvania Office of Attorney General, with Senior Supervisory Special Agent Claude Thomas the primary investigator.

According to Sprow, “we are gratified that the jury saw through the defense’s argument of entrapment.  The defendant clearly committed these crimes, admitted under oath that she had committed them, and then tried to shift the blame onto someone else.”

Brown is scheduled to be sentenced on November 28, 2018, by the Honorable Scott Arthur Evans. 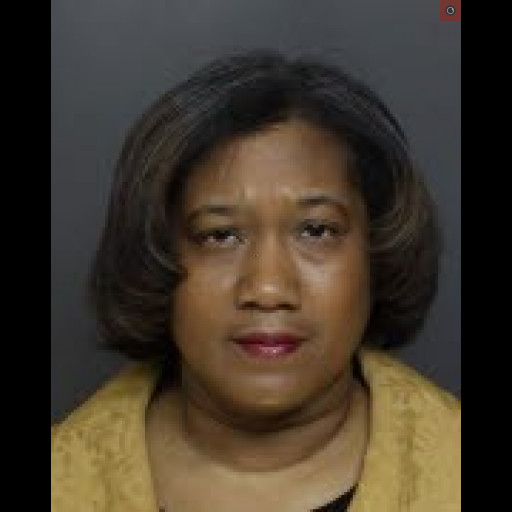