Kashif M. Robertson, 28 of Harrisburg, was found guilty by jury today of felony possession with intent to deliver cocaine and possession of drug paraphernalia.  He was found not guilty of person not to possess a firearm and carrying a firearm without a license.  Judge Deborah Essis Curcillo immediately sentenced Robertson to a mandatory minimum three year to ten year state prison term and a mandatory fine of $10,000.  The case stems from the April 2012 Harrisburg Police arrest of the Robertson in Hall Manor.

Robertson had close to 6 grams of crack cocaine (valued at over $500) and $905 of U.S. currency on his person, as well as several empty sandwich baggies used to package cocaine.  A loaded handgun was also found in the backset of his car which was parked near the location of his arrest.  Two other individuals were inside the car at the time of Robertson’s arrest.  Robertson faced up to twenty years of incarceration on the felony drug charge due to a 2008 cocaine drug dealing conviction.  He was also convicted in 2003 of sexual assault and served two to four years in state prison.  Officer Darin Bates of the Harrisburg Bureau of Police was the arresting officer and the case was prosecuted by Senior Deputy District Attorney Stephen Zawisky. 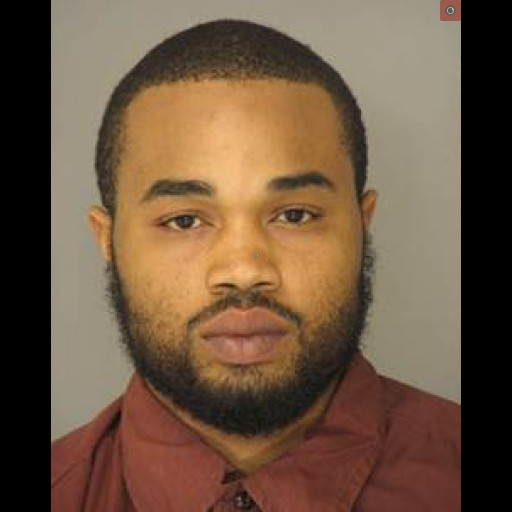