Jury finds Hummelstown man guilty of sexually molesting child - Commonwealth v. Rodney Nissley   After approximately 10 hours of deliberation, a Dauphin County jury this afternoon found Rodney Nissley guilty of Aggravated Indecent Assault of a Child and other related sexual assault charges.  The jury was unable to reach a verdict on the charge of Rape of a Child.  Nissley, 48, is facing a mandatory prison sentence of 10 years to 20 years for his conviction on the charge of Aggravated Indecent Assault of a Child.  Nissley molested the child over a period of approximately 7 years.  During that time period the girl was between the ages of 7 to 14 years old.  She was 14 years old when she went into her school guidance counselor's office and reported the assaults.

Chief Deputy District Attorney Seán McCormack expressed gratitude that the jury, after evaluating all of the testimony in the case, believed the victim.  "Whatever the ultimate sentence is in this case, I believe what was most important to the victim is the fact that people believe her."  During his closing argument to the jury, McCormack asked the jury to consider the what it is like to be a victim of a sexual assault and how hard a road it is for a sexual assault victim to persevere through the court system.  "She found the strength to stand up for herself."  As for the jury's inability to reach a verdict on the rape charge, McCormack surmised that the jury may have had an issue as to whether Nissley's privates actually penetrated the victim.  The testimony from the victim at trial was that when she was young, Nissley got on top of her and pressed his privates against her's and asked her if it hurt.  She was unable to remember how far Nissley's privates went when he did that. 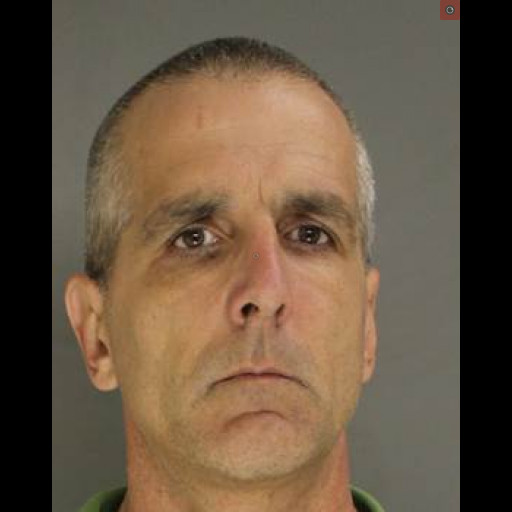