On May 24, 2021, after a week-long trial, a Dauphin County jury found 31-year-old Lamarr Washington guilty of a 2014 rape in the City of Harrisburg.  On June 16, 2014, the Harrisburg Bureau of  Police responded to a residence in the 2100 block of Derry Street.  Officers located a woman who had been severely beaten, strangled and sexually assaulted by a stranger who had entered her home through a window.  The woman required surgery at the Hershey Medical Center for a broken jaw she sustained as a result of the assault.  Police processed the scene but were unable to immediately determine who was responsible for the violent attack.

Two years later on June 15, 2016, another resident from the City of Harrisburg reported that she was sleeping in her bedroom with her window slightly ajar when she awoke to a man fondling her breasts through the window.  She immediately reported it the police but officers were unable to locate a suspect.  Both crimes went unsolved for several years until 2018 when the police received notification from the Pennsylvania State Police that the defendant’s DNA and fingerprints matched evidence taken from the two crimes scenes.  The defendant was convicted in 2018 of a burglary of a home which resulted in his DNA and fingerprints being entered into the national databases.

In connection with the 2014 assault, the jury found Washington guilty of rape, involuntary deviate sexual intercourse, aggravated assault (causing serious bodily injury), burglary, and terroristic threats.  In connection with the 2016 assault, the jury was unable to reach a unanimous decision on the charges of burglary, indecent assault, and theft by unlawful taking.  The Commonwealth has the opportunity to retry the 2016 assault case.  Judge William T. Tully set sentencing for September 27, 2021, and ordered that the defendant be evaluated under Pennsylvania’s Megan’s Law to determine if he should be classified a sexually violent predator.

Chief Deputy District Attorney Jennifer Gettle, who prosecuted the case, credited Detective Jason Paul and the other Harrisburg City police officers for their diligent work to apprehend this violent offender. "The victims in the case showed exceptional bravery both on the nights of their assaults—but also through a lengthy investigative and trial process.  For years, these two women lived with the nightmare of having no idea who assaulted them and why they were targeted.  While they may never know why they were targeted in the attacks, the Commonwealth hopes that this verdict will begin to give them closure to a nightmare experience.“  The District Attorney’s Office indicated that they would reserve the decision as to whether to retry the defendant on the second assault until after sentencing on the 2014 case and receiving input from the victim of the 2016 case

Detective Jason Paul of Harrisburg Bureau of Police was the lead investigator on the cases. 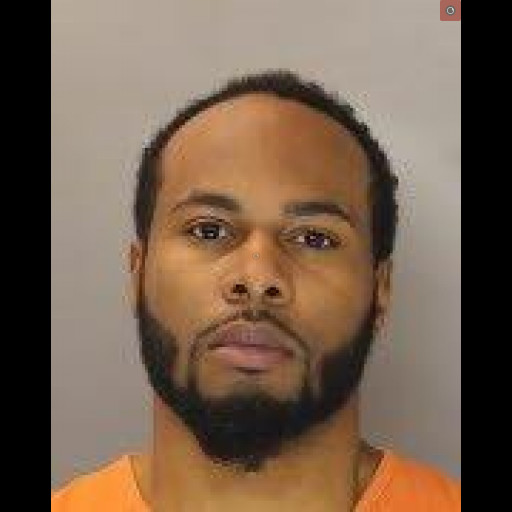