On October 1, 2013, Randy S. Arnold pleaded guilty before Dauphin County Judge Andrew H. Dowling to numerous charges involving the sexual assaults of three minors.  Arnold admitted to sexually molesting the boys who were between the ages of 11 and 16 years old at the time of their abuse.  He abused the boys over a period of years from 2002 through 2013.  He sexually assaulted the victims one at a time.  When one victim grew older he moved onto his next victim.  While there was some overlap in his abuse, none of the victims knew that the others had been abused.

Sgt. William Ryan of the Hummelstown Police Department conducted the investigation.  When Arnold learned of the police investigation he tried to get one of his victims to recant by sending the boy a video clip of himself begging the boy to lie so Arnold would not go to jail.  The boy turned the video over to the police.  Arnold later confessed his crimes to the police.

Sentencing in this matter is set for January 23, 2014.  Sentencing was postponed as a result of Judge Dowling ordering Arnold to be evaluated to determine if he constitutes a sexually violent predator under Pennsylvania’s Megan’s Law. 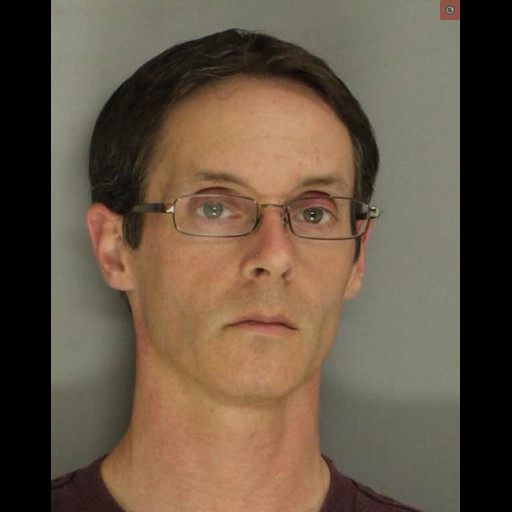