Dauphin County Judge William Tully recently sentenced Antwan Jones, 25,  to 4 to 8 years in a state correctional institution. Jones pleaded guilty in July 2016 to charges of Persons Not to Possess a Firearm and Carrying a Firearm Without a License, both felony offenses. Jones was prohibited from possessing a firearm as a result of a prior robbery conviction in New Jersey when he was 16 years old. The charges stem from a March 2016 traffic stop in the 400 Block of South 17th Street in Harrisburg. Following the stop and a subsequent search of the car, Officer Justin McGowan, of the Harrisburg City Police Department, found Jones in possession of a loaded FEG 7.65MM handgun.  He was a backseat passenger in the car. The gun had previously been reported stolen out of Harrisburg in 2015.  Chief Deputy District Attorney Johnny Baer prosecuted the case for the Commonwealth. 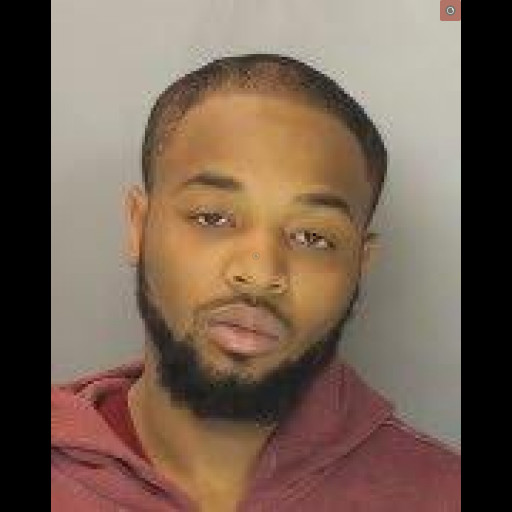