Man Sentenced to Five to Ten Years for Aggravated Assault

Dauphin County Judge John Cherry today sentenced Shawn Phillips,25, of Philadelphia, to five to ten years in state prison after he entered a no contest plea to aggravated assault and firearm charges.  The sentence was part of a negotiated plea agreement.  On April 22, 2015 at approximately 1 p.m., Phillips and 2-3 other males entered a residence located at 622 Dauphin Street in Harrisburg.  The home was the residence of the ex-girlfriend of one of Phillips’ associates.  An argument ensued with the people present and Phillips discharged a handgun, striking the victim, twenty year old Keyonda Brown in the stomach.  Brown was then rushed to the hospital and was treated for her injuries. The case was prosecuted by Senior Deputy District Attorney Stephen R. Zawisky. 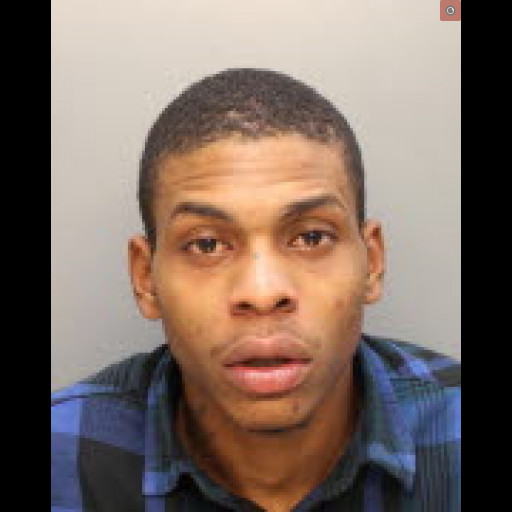