Murder charges bound over for trial for September 18, 2013 shooting in the 1400 block of Hunter Street

Negron-Rosario is charged with First Degree Murder, Carrying a Firearm without a License, False Roports, Tampering with Evidence and Persons not to Possess Firearms.

Note: Negron-Rosario's charges are an accusation at this time and he is presumed innocent until and unless proven guilty. 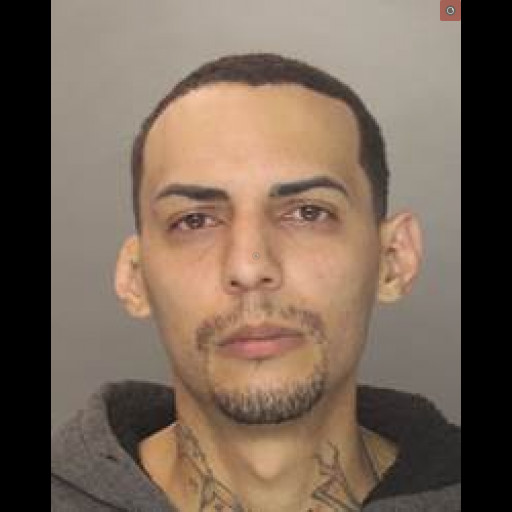