Judge Richard A. Lewis sentenced Eliseo Navedo, 60, formerly of Dauphin Borough to 18 to 36 years in a state correctional institution for a rape he committed in 2015.  During the sentencing hearing, President Judge Lewis called the victim’s testimony during the trial “very compelling”.  After a September trial, a jury convicted Navedo of rape, involuntary sexual assault, unlawful restraint, simple assault, indecent assault, and terroristic threats.  The Court noted that the victim, who had been struggling with drug addiction, was extremely vulnerable.  Rather than helping her, President Judge Lewis found that the defendant engaged in “manipulation and exploitation” culminating in the violent attack on August 15, 2015.

The defendant had a prior conviction for third-degree murder in 1984.  That Berks County conviction resulted after the defendant beat his girlfriend’s 18-month-old child to death.  Chief Deputy District Attorney Jennifer Gettle indicated that but for the victim’s ability to escape the defendant during the rape and that a stranger opened the door of his home in the middle of the night to a beaten and bleeding victim, the victim may have been another homicide victim.  The defendant faced a ten-year mandatory minimum sentence on the new convictions. However, President Judge Lewis structured the sentence to give the defendant an additional 8-16 years of imprisonment.  After credit for time he has been held since his arrest, the defendant will not be eligible for parole until he is 74 years old.

After the sentencing, Chief Deputy District Attorney Gettle thanked the Pennsylvania State Police for their efforts to bring justice for the victim.  “The victim has been inspirational—she faced horrific abuse at the hands of the defendant and then faced her attacker in courtroom. Her strength in this process has been remarkable.  The sentence today guarantees that the community will be protected from this violent offender.” 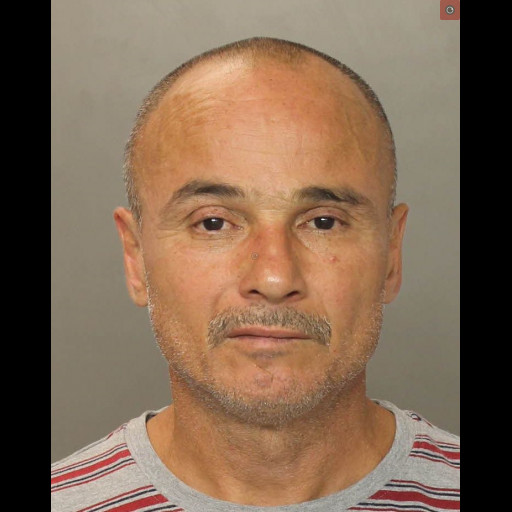