May 23, 2017- Commonwealth v Tiffanie K Pryor:  A Harrisburg woman received 2 to 5 years in state prison for a felony gun charge yesterday in Dauphin County Court.  Senior Visiting Judge Harrold F. Woelfel imposed the sentence after Tiffanie K. Pryor, 45, was found guilty by a Dauphin County jury on February 4, 2017 of one count of Persons Not to Possess Firearms, a second degree felony. The jury deliberated for less than one hour.

Pryor was found to be in possession of a small derringer-type firearm in 2015, when members of the Pennsylvania State Police and Harrisburg Bureau of Police raided Pryor’s house with a search warrant after an investigation revealed that heroin was being sold out of her Berryhill Street home. It was illegal for Pryor to possess the gun, said Deputy District Attorney Ryan P. Shovlin, because she was convicted of a Possession with Intent to Distribute Cocaine in 2008. Shovlin prosecuted the case for the Commonwealth. 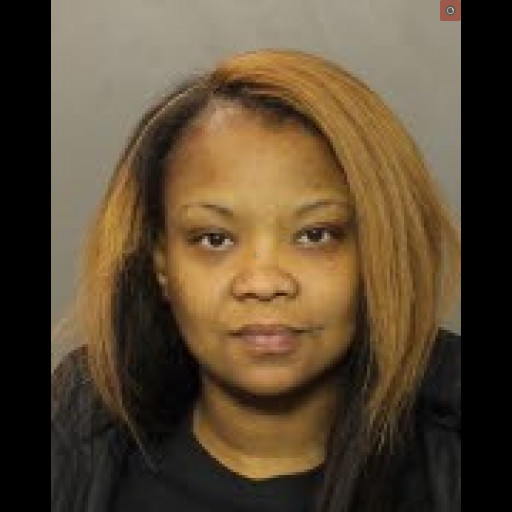