The Week in Review...

Man re-sentenced in Swatara Township attempted homicide case: Commonwealth v. Kwame L. Barnes - Kwame Barnes appeared before Dauphin County Judge Deborah Curcillo on Thursday, January 30, 2014, to be re-sentenced after the Superior Court overturned a portion of his original sentence.  Barnes appealed Judge Curcillo's original 25 year to 50 year sentence.  The Superior Court ruled that Barne's conviction for Aggravated Assault merged with his Criminal Attempt Homicide conviction and therefore ordered Judge Curcillo  to resentence Barnes.  In resentencing Barnes, Judge Curcillo fashioned a sentence to reflect the merged charges but also restructured the sentence to once again give him cumulative sentence of 25 years to 50 years in the state prison.

Murder trial begins Monday, February 3, 2014:  Commonwealth v. Stephen Davis - The murder trial of Stephen Davis is scheduled to begin Monday February 3, 2014, before Dauphin County Judge Richard A. Lewis.  Davis is accused of participating in the December 4, 2012, shooting death of Luis Diaz in the 1100 block of Cloverly Rd., Harrisburg.  Jury selection in this case was completed on January 15, 2014.  The trial testimony is expected to commence on February 3, 2014.  The case is being prosecuted by Senior Deputy District Attorney John Baer.   Note:  Davis' charges are an accusation at this time and he is presumed innocent until and unless proven guilty.

Lisa Kneer was found guilty of offering for sale an illegal turtle necklace on January 27, 2014 by the Honorable Bernard L. Coates, Jr.  following a summary appeal hearing.  The defendant attempted to sell a necklace made from parts of a box turtle during the Kipona festival in Harrisburg.  Pennsylvania law forbids the commercialization of native species of the state in whole or in part.   Previous hearings in this matter have been reported by the Patriot-News  This case was handled by Deputy District Attorney Phillip C. Kirchner

Lynda Farley was found guilty of operating a vehicle with an obstructed view on January 27, 2014 by the Honorable Bernard L. Coates, Jr. following a summary appeal hearing.  Ms. Farley’s van, seen below, had signage blocking all but the windshield and front two windows.  The windshield and front two windows did have statutes, stickers, and decorations hanging around the periphery.  A picture of Farley's car is posted below.  This case was handled by Deputy District Attorney Phillip C. Kirchner. 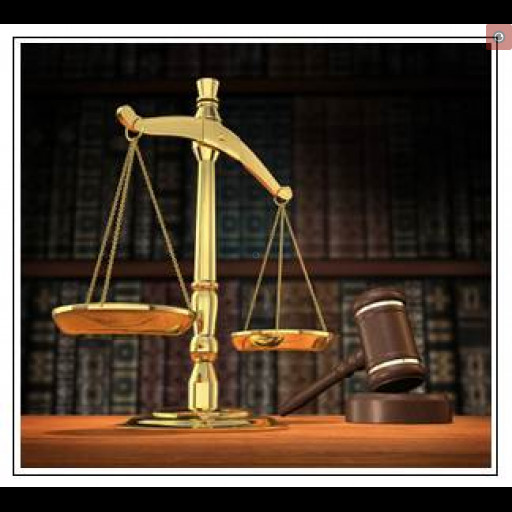