On Monday November 7, 2016 at 5:30 p.m. Harrisburg Police were dispatched to the 1800 block of Park Street for a shots fired call.  It was determined that McClure, who was a passenger in a vehicle, shot at a group of teenage girls who were sitting on a nearby porch.  The shooting was preceded by an earlier argument between a friend of McClure’s and another female.  McClure then traveled to Park Street in attempt to confront the other female.  After asking the occupants of the porch where the female was located, she then fired several shots onto the porch.  One projectile struck a braid of one of the teenagers and severed it.  That projectile also ripped a purse strap that the teenager was carrying on her shoulder.

In September, McClure pleaded guilty to aggravated assault and the possession of a firearm by a minor just prior to a scheduled judge trial.   Senior Deputy District Attorney Stephen R. Zawisky prosecuted the case and described the incident as “senseless.”  Zawisky stated that if the projectile that struck the braid was an inch closer to the victim, the case likely would have been a murder investigation.  “We are very fortunate that no one was killed.” 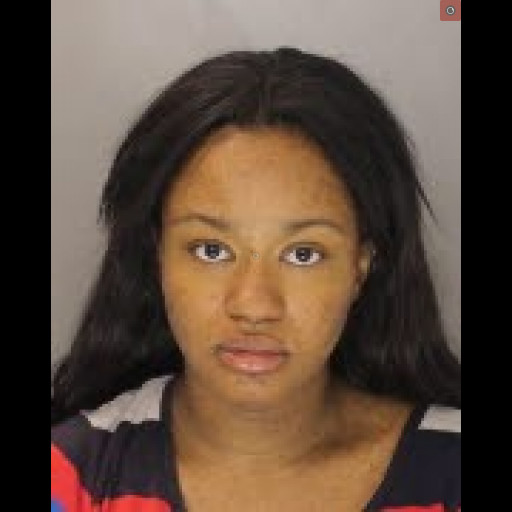