Authorities are asking the public for any information they may have on Ahmed Aminamin El-Mofty, 51. El-Mofty shot at a Capitol Police officer at 3rd and Walnut Streets and then fired several shots at a PA State Trooper at Fifth and Strawberry Streets slightly wounding her. Later, with two handguns, he fired shots at officers at 17th and Mulberry Streets. Officers returned fire, killing him. El-Mofty has spent time in both Dauphin and Cumberland counties and recently was in the Middle East. Dauphin County DA Ed Marsico asked anyone with info to call 911 or submit a tip through this site. The investigation is being conducted by many agencies including the PSP, Dauphin County DA’s Office, FBI, ATF, and HPD. 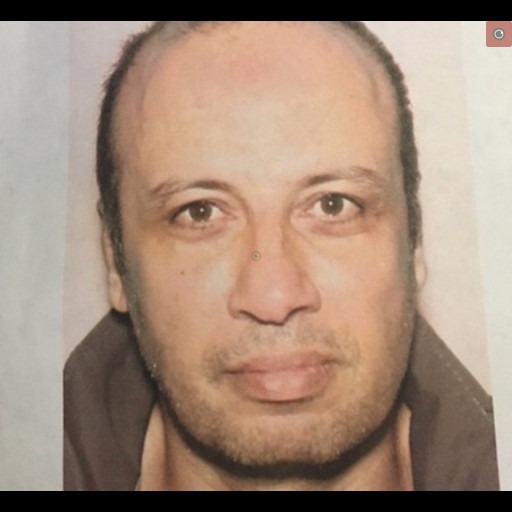