On Wednesday, July 3rd, 2019 the Derry Township Police Department was contacted by security personnel at Hersheypark about a guest concern occurring around noon at the Boardwalk area of Hersheypark.  An incident was perceived by guests as an attempted abduction who reported it to security.  Hersheypark Security initiated their internal protocol for the incident.  Part of that protocol initiated the call to Derry Township Police for further investigation.  Hersheypark has its own internal procedures and with a full security staff on hand, it’s often helpful for them to begin an initial investigation in situations like this before having police arrive for further investigation.

Responding officers and security personnel interviewed the juvenile that was directly involved, as well as juvenile witnesses from the same group and the adult that was chaperoning them.  Officers and security also reviewed surveillance video footage on site to correlate what the juveniles and chaperone relayed to the officers.  That initial footage reviewed did not reveal the encounter and the investigation continued.  Video footage was found later in the investigation that showed the encounter between the juveniles and the person in question, who was described as a female in her late teens.  From information the juveniles relayed to us and the actions on the video, it was determined the incident was more likely a case of confusion on the part of the juveniles and the female who was interacting with the juveniles was doing so in what would appear to be an innocent manner.  The encounter was something that caught the juveniles by surprise and, as such, they should be commended for the outstanding commitment they demonstrated to watch out for each other and immediately report their concerns to their chaperone.

We have not been able to identify the female involved in the encounter.  Additional video footage that we reviewed after the alleged incident shows the young woman in question, along with another female individual who appears to be her adult chaperone, guardian or care-giver, enjoying a normal day in the water park without incident or any behavior deemed inappropriate or unusual.  The investigation has resulted in the determination that an abduction attempt did not take place.

Our department works closely with Hershey Entertainment and Resorts, their security teams, as well as security forces from other major entities within Derry Township.  There is continuous communication and collaboration among these security forces and the Derry Township Police Department.  We regularly review how we respond to incidents involving our security partners and they do the same. 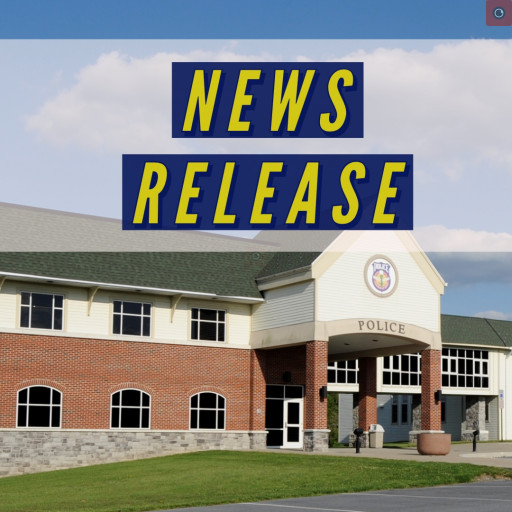