On June 30, 2022 at about 5:30 pm, Derry Township Police Officers were dispatched to a report of a motor vehicle crash in the 1400-1500 block of East Derry Road.  It was reported a truck tractor had driven into a house on the south side of East Derry Road.  On arrival, officers found the truck embedded into the eastern front corner of the house at 1418 East Derry Road.  The driver of the truck was able to get out of the truck with some assistance and the portion of the house where the truck landed was unoccupied at the time of the crash, although an occupant had been inside of that particular room just moments before the crash.

The driver of the truck tractor, Daniel Moore, 47, formerly of Arizona and now residing in Hershey, PA, was transported by Life Lion EMS to Penn State Milton S. Hershey Medical Center for further treatment of his injuries.  After cursory investigation on scene, the crash is being investigated as a possible driving under the influence case.  The roadway was closed for emergency services work, removal of the truck, and for UGI to contain any possible gas leaks as a result of the crash into the structure.  The roadway was still closed at the time of this post, but is expected to be open soon.  Derry Township Police were assisted by Hershey Volunteer Fire Department, Life Lion EMS, and UGI on the scene.  Anyone with further information or witnessing the crash is asked to contact Derry Township Police at (717) 534-2202 or by submitting a tip via our Crimewatch page. 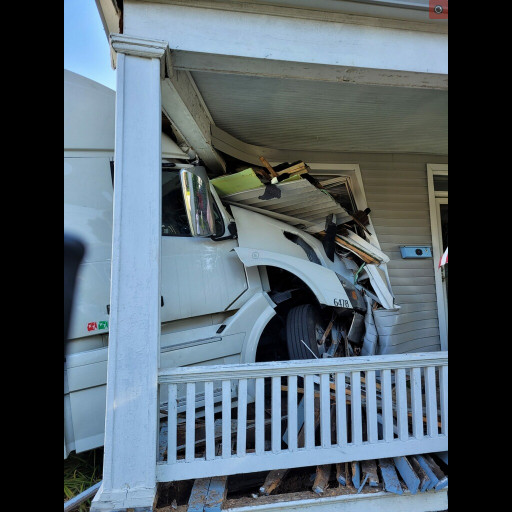 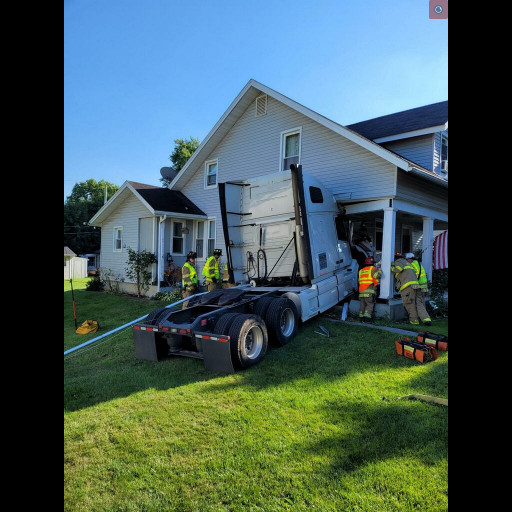 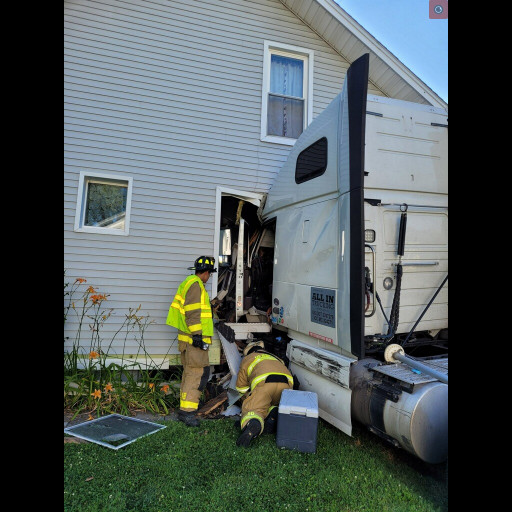