It is with great sadness the Derry Township Police Department announces the passing of Officer Michael L. Henry.  Officer Henry passed on Thursday, January 2nd at the Penn State Milton S. Hershey Medical Center.  After honorably serving his country in the United States Army from 1987 – 1990, Officer Henry joined the Derry Township Police Department in 1995 as a Community Service Officer.  Mike was attending Penn State and earned a B.S. degree in Criminal Justice.  He was hired as a Police Officer by our department on May 15, 1998.

During his career as a police officer at Derry Township, he served in the Traffic Safety Unit reconstructing major crashes and as a Motor Carrier Safety Assistance Program Inspector.  Mike also recently completed Basic Motor Officer certification and was prepared to step into a new role as a Motorcycle Officer for the department.  Mike was always somebody that you could count on.  He was resilient and was often calm during times of pressure.  He was always level-headed, but also appreciated the humor we sometimes see in this job.  His smile and laugh during those humorous times will be one of the things that will be missed by all of us here at DTPD.

He is survived by family, specifically his wife Jackie, his daughter Samantha, and son Zachary.  He often talked about them and their lives together.  His family was the most important thing to him.  He is also survived by his brothers and sisters in blue and all the employees and staff at DTPD.  Rest in peace, brother.  We have the watch from here.

Arrangements and services can be found at https://www.hooverfuneralhome.com/obituary/michael-henry-jr 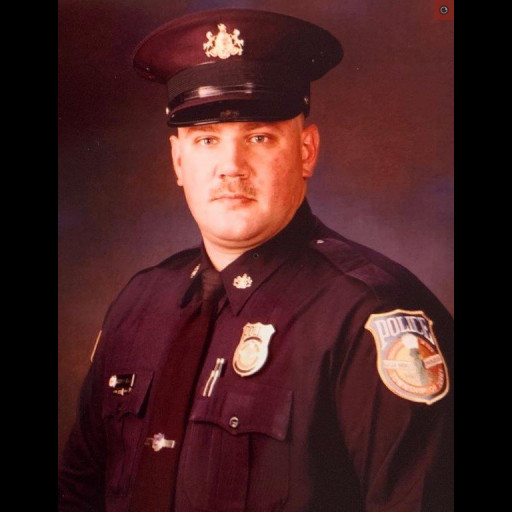 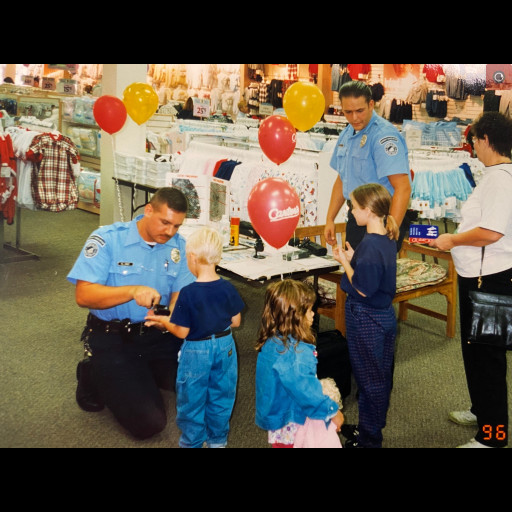 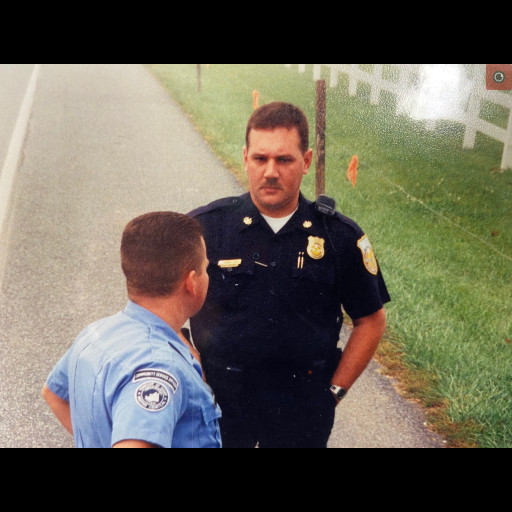 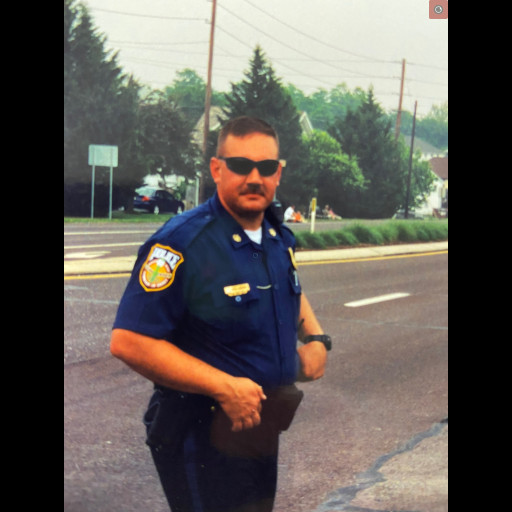 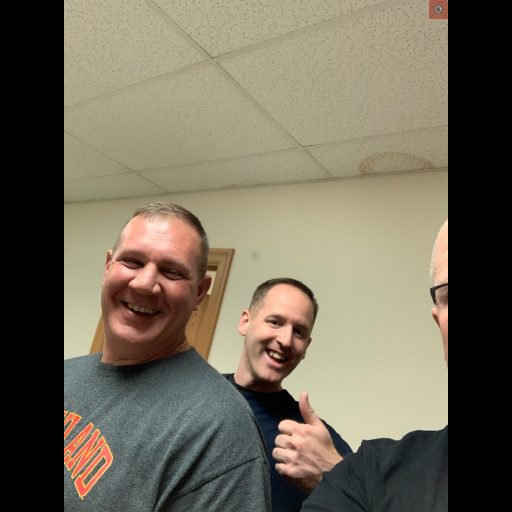 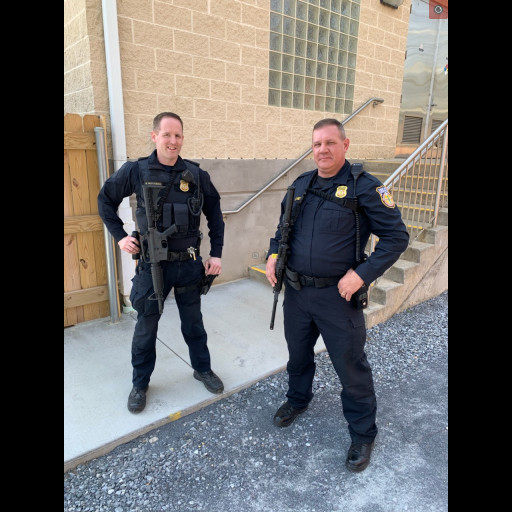 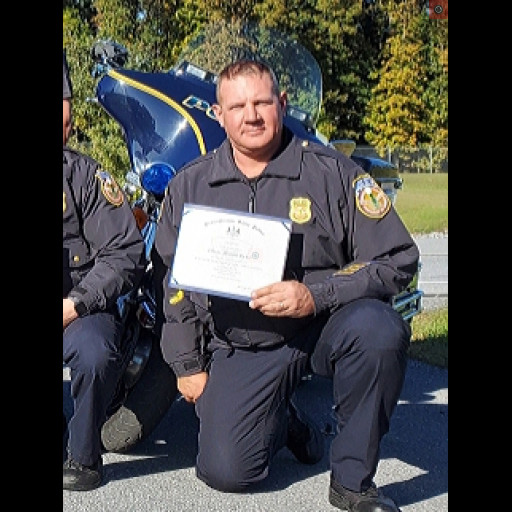