On Monday, July 1, 2019 at 4:31 pm, The Derry Township Police Department responded to the area of the interchange of Routes 322 / 422 / 39 reference a single-vehicle crash involving a motorcycle. The motorcycle was traveling east on the interchange bridge when the lone rider lost control.  The motorcycle went down on its side and the operator was thrown to the pavement.  The operator was transported to Hershey Medical Center for severe injuries sustained as a result of the crash.  The eastbound lanes of Routes 322 / 422 were shut down for approximately 2 hours while investigators worked at the scene. 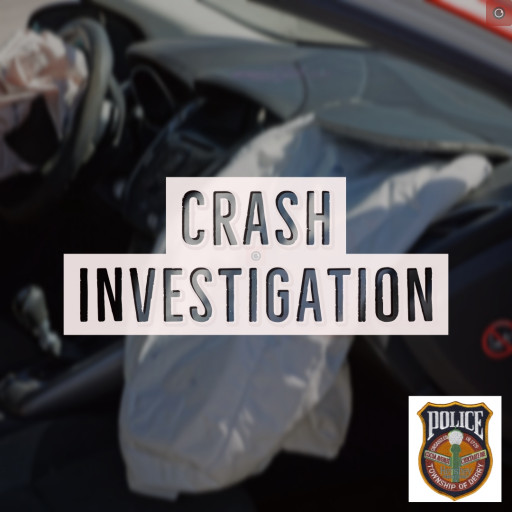