Join the City of Harrisburg this Saturday, Nov. 20th for the annual Holiday Parade! This year’s theme is “Merry & Bright.” The parade will feature giant parade balloons, marching band and dance/step/drill team performances, decorated floats, characters, Santa Claus and more! After the parade, head to Strawberry Square to meet Santa, enjoy FREE hot chocolate and cookies (while supplies last) and find out the marching band, dance/step/drill team and Best in Theme winners. While you're in the City, be sure to grab lunch from one of the many terrific restaurants and get some holiday shopping done at the shops and boutiques. Share your photos using #HolidayParadeHBG

Get 4 hours of free street parking in the Downtown area using the code LUVHBG in the Parkmobile app (street parking is not available along the parade route). A discounted $10 rate is also available from 8am-8pm at the Market Square Garage courtesy of Park Harrisburg. The Market Street bus stop is directly beside the parade route and the train station is just 2 blocks away. 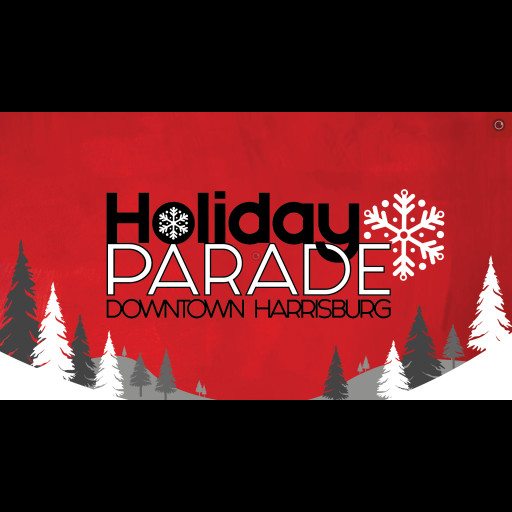