In response to the report of possible protest and potential civil disorder, the Harrisburg Police will again be collaborating with local, state, and federal law enforcement agencies to maintain public safety on Inauguration Day, Wednesday January 20th.

The public should expect to see an increase in law enforcement presence, as well as the Pennsylvania National Guard, in the downtown/capitol vicinity.

The public should also expect to see road, street, and walkway closures, depending on public safety and situational developments. The 100 block of Market St will be closed to general traffic starting at 8:00am, on Wednesday January 20th. 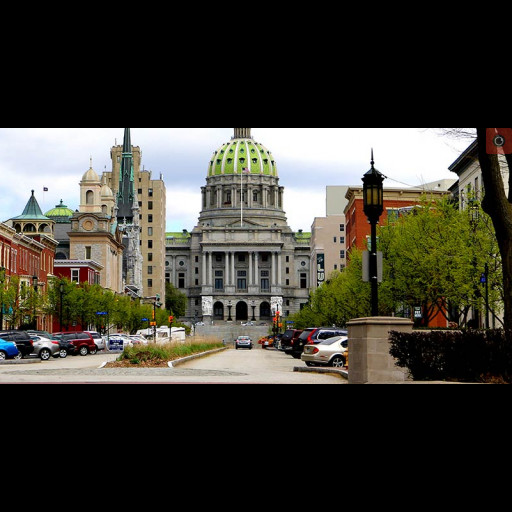