In anticipation of a planned protest in the area of the State Capitol on Sunday January 17th, there may be travel restrictions and limitations in downtown Harrisburg. The Harrisburg Bureau of Police, along with multiple other law enforcement agencies, will be monitoring the situation and taking any appropriate action needed in order to keep the residents, visitors, and businesses in downtown Harrisburg safe. Those actions may include various barricaded or blocked roadways, streets, and walkways.

It is suggested that travel near the State Capitol be avoided or limited during the anticipated protest.

UPDATE - At 10:00am Sunday January 17th the following roadways will be closed to traffic

- N 3rd Street, directly in front of the State Capitol

Additional roadways will be closed on an as-needed basis. 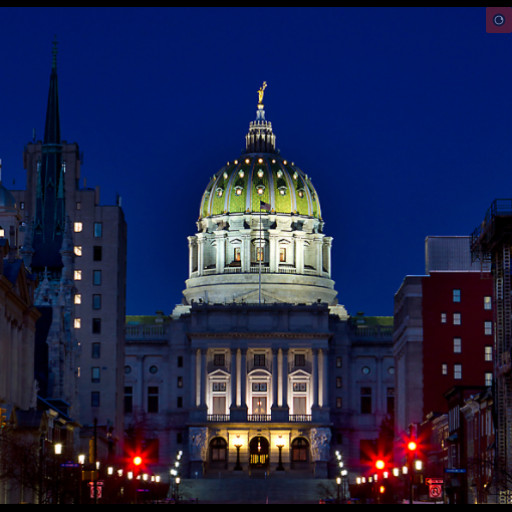