On 1/22/17 at approximately 3:05am a resident in the 5600 block of Akron Drive called and reported being woken up to someone knocking on their front door.  They reported that when they checked to see who was there they discovered that the involved individual had left the area but not before lighting a small roll of paper towels on fire and leaving it on the concrete front door step area of the residence.  Responding Officers arrived to find the half burnt roll of paper towels only smoking at that time.  The paper towels were doused with water and no property damage was sustained.  Officers checked the area for the involved individual(s) with negative results.  Residents are encouraged to be vigilant at all times, especially at night, and to call the police to report any observed suspicious activity.  Involved individuals are cautioned against such behavior as this possibly perceived "innocent prank" could easily turn into a very serious crime or even deadly situation. 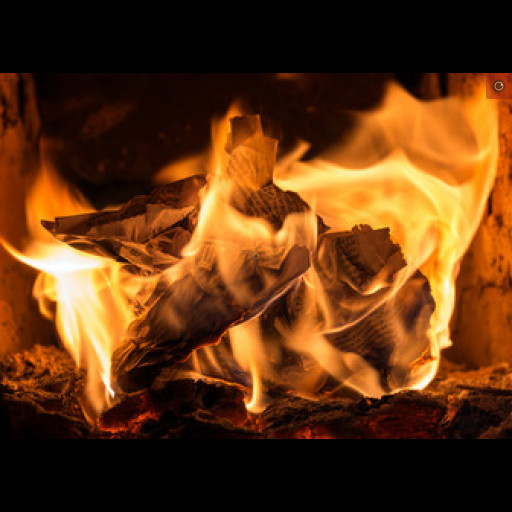