Dauphin County and several area police departments continue to combat the ongoing addiction epidemic by promoting treatment for those in need while seeking punishment of predatory dealers.

About 21 million American adults have substance abuse issues – about 9 percent of the adult population.

Only 2 million of them seek treatment.

“We know treatment works and we know that the longer the person is in treatment the better it works,” said Nitarah Iannacone, deputy director of Dauphin County Drug & Alcohol Services.

A state grant funded billboards and signage across Dauphin County promoting treatment by eliminating stigma attached to addiction. The signs read, “OPEN THE DOOR TO RECOVERY,” and feature police officers engaging with community members.
The billboards and signs are strategically placed in areas where addiction and overdose incidents are prevalent.

“We are going to empower people to succeed,” Dauphin County District Attorney Fran Chardo said at a Feb. 10 Board of Commissioners meeting. “While COVID has dominated the headlines in our lives, the drug epidemic has continued to take an awful toll.”

Officials at the meeting also mentioned the LETI program and HOPE Collaborative, both aimed at prioritizing diversion to treatment and discretion in arrest and charging decisions.

Predatory dealers will continue to be punished harshly, District Attorney Chardo said, while saying those addicted – and not just those with clean records – will be considered for treatment options over lengthy prison terms.

“We cannot arrest and punish our way out of this,” District Attorney Chardo said.

Jodi Holland, executive director for The Gatehouse recovery services, said her path to recovery began at Bethesda Mission in Harrisburg.

“The humanness that was expressed to me helped reduce the shame that I felt about myself,” Holland said. “Stigma encourages shame for individuals who are already struggling.”

Swatara Township Chief Darrell Reider, a 32-year veteran, said he has never been prouder to be serving Dauphin County.

“When I started as a patrolman, my options were to arrest my way out of the situation,” he said.

“Eliminating the stigma of addiction eliminates the weapon that has been an obstacle to treatment,” he said.

“I am excited to be a part of local law enforcement and the changes that are occurring,” he said. 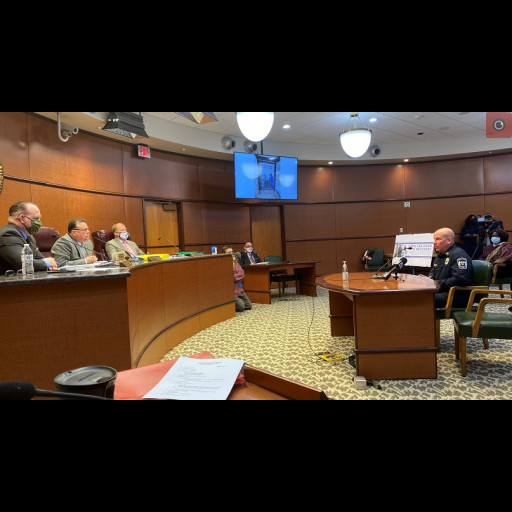 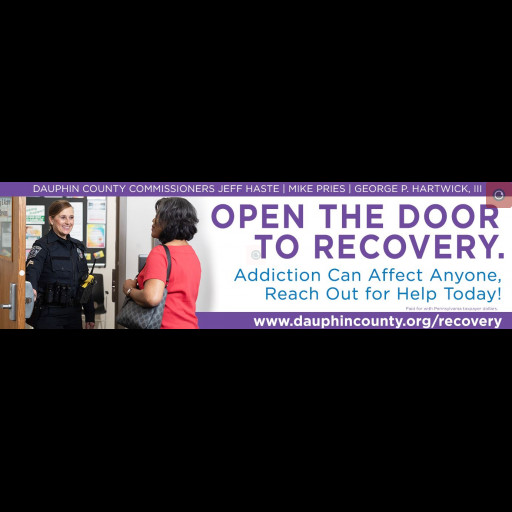