The additional assignment as the Chief of Police will allow Spotts to provide a uniformed command presence within and on behalf of the Lower Paxton Township Police Department when necessary.  This added position acknowledges the scope of responsibilities that Chief Spotts has been performing since he was hired as the Public Safety Director in November of 2015. 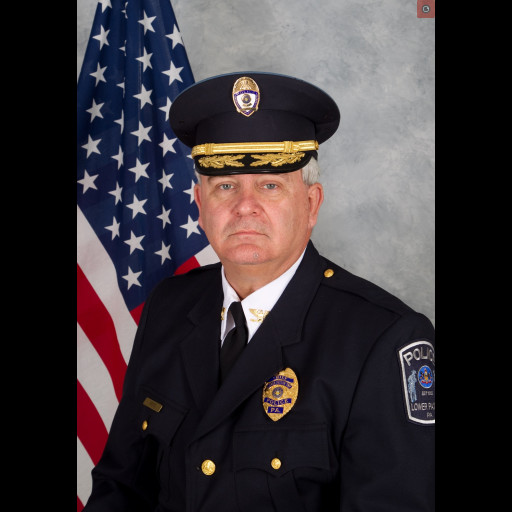