On September 7 at approximately 7:02pm, Lower Paxton Police were dispatched to the Ulta Beauty Store, 5112 Jonestown Road, in reference to an active retail theft.

Ulta employees reported that two females had just stolen a large amount of fragrances and other merchandise from the store. They had fled from the store in a black sedan with out of state registration plates. The Ulta Store in Lower Paxton has been the target of multiple out-of-state organized retail theft rings over the last two years.

Responding patrol units located the black sedan in the area of Jonestown Road and attempted to initiate a traffic stop on the vehicle. The vehicle immediately fled west on Jonestown Road before proceeding onto Interstate 83-South.

In the area of the New Cumberland exit, the black sedan attempted to pass a tractor trailer on the shoulder of the road. The driver lost control of the vehicle and it struck the guide rail. The vehicle then caromed back into the travel lane and side swiped the tractor trailer – causing significant damage to the sedan. The vehicle then collided with the guide rail a second time before coming to rest of the shoulder of the interstate.

Two female occupants attempted to flee the area on foot but were quickly apprehended. Three additional suspects were taken into custody without incident.

The occupants of the vehicle were identified as Teona James (25); Tymera James (20); Destiny Thomas (22); Joseph Wright (31); and a 16-year-old juvenile female. All are from Baltimore County and Howard County, Baltimore. Merchandise from the Ulta Store - as well as the Under Armour Outlet in Derry Township - was observed in plain view in the backseat.

All five suspects face charges of felony retail theft and drug possession. Wright will face additional traffic charges as he was the driver of the black sedan.

The four adult suspects were placed in Dauphin County Prison in lieu of bail. The juvenile female was released to the custody of a relative.

The investigation is ongoing. 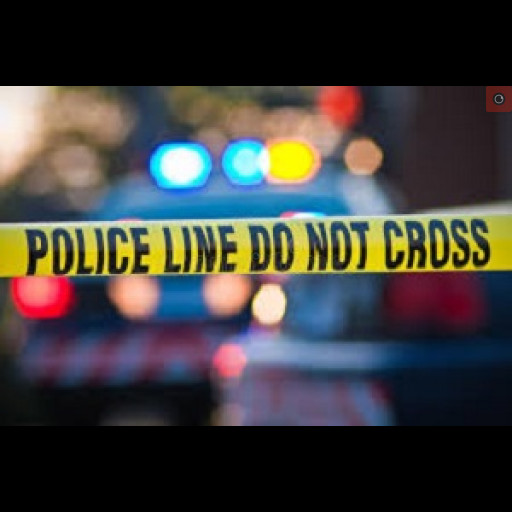 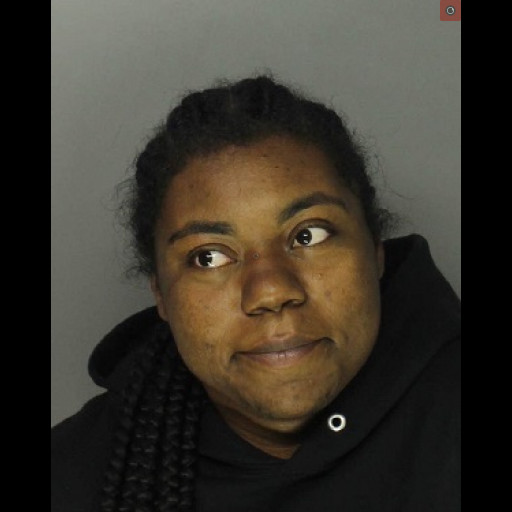 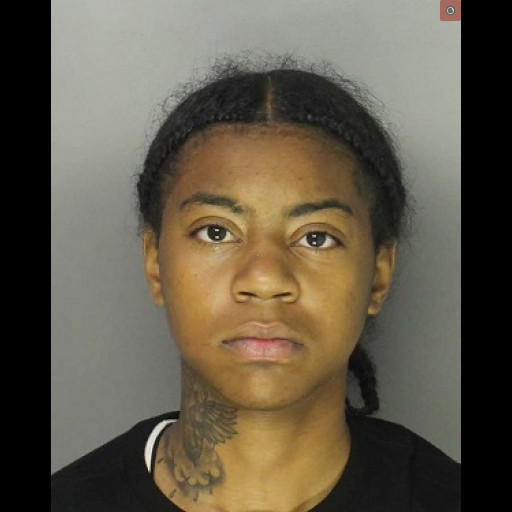 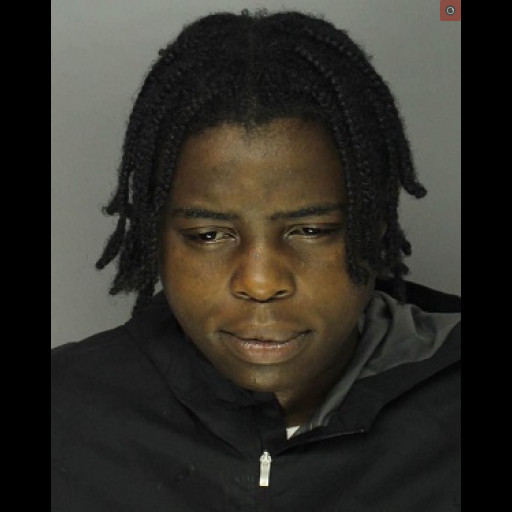 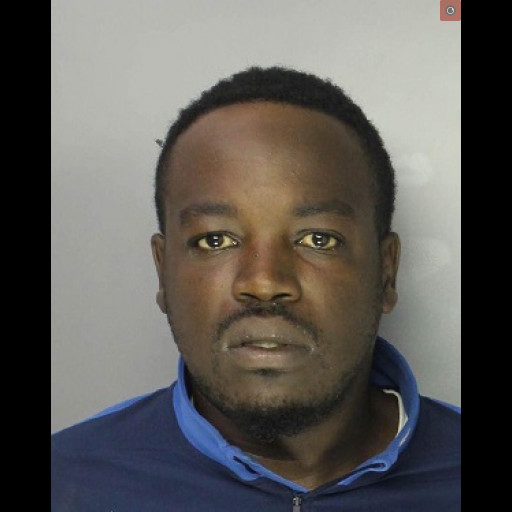