On Tuesday, October 13 at approximately 7:36am, Lower Paxton Police were dispatched to Nyes Road between Union Deposit Road and Willoughby Road in reference to a head-on collision involving a school bus. Multiple police, fire and EMS units responded to the crash. Upon arrival, emergency personnel began assessing and treating injuries and redirecting traffic.

The preliminary investigation indicated that a southbound SUV deviated from its lane of travel and struck a school bus traveling in the northbound lane. The school bus contained 15 Dauphin County Technical School students in addition to the bus driver. Two students sustained minor injuries - which were treated on scene and did not require transport to a medical facility. The driver of the SUV was transported to the hospital with non life-threatening injuries.

The roadway remained closed until the vehicles could be removed from the scene and drying agents could be applied to the road surface.

The crash remains under investigation. 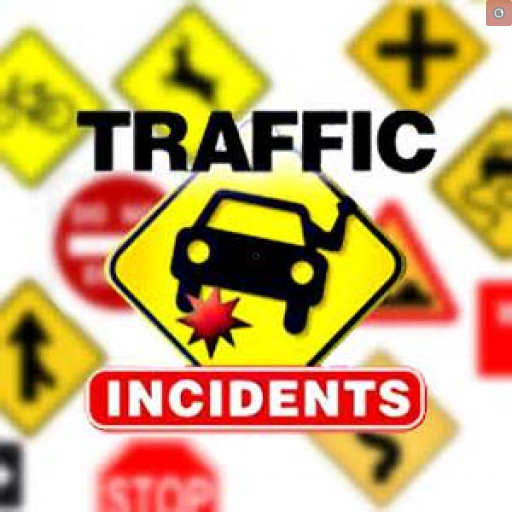