Additional details in yesterday's deadly home invasion are as follows:

The deceased suspect of the home invasion has been identified as Servando Santos, age 23, of the 600 block of West Market Street York, PA.  Investigators have learned that Santos was present and involved in a disturbance at a different residence, which was the source of the initial 911 call and was also in the 2000 block of Fairway Lane.  He is the suspect in the assault of a female victim at that first residence.  Witnesses reported that Santos walked from the first location to the residence where he was ultimately shot by a resident of that home.  Santos forcibly gained entry into the front door of the second residence where he was confronted by the home owner and told that he was armed.  Santos continued to advance into the residence and several shots were fired, one striking Santos in the abdomen.  Despite being shot, Santos continued further into the home where a brief struggle ensued and he was eventually subdued by family members just prior to LPPD's arrival.  Santos continued to struggle with police and was eventually taken into custody.  Santos was immediately given medical attention and was transported to Pinnacle Health Community General Osteopathic Hospital where he died from his injury.

The female assault victim from the first residence remains in critical condition at the Penn State Health Milton S. Hershey Medical Center.  Her name is not being released at this time.

Lower Paxton Police would like to stress that this was an isolated incident and there is no additional safety threat.  This is an active homicide investigation and more information will be released at a later time.  Anyone with information about this case is asked to contact the Lower Paxton Township Police Department at 717-657-5656 and request Sergeant Taylor or Corporal Witmer or submit a tip via this website.  Reference case number 17-0014284.

The Lower Paxton Township Police Department is investigating a home invasion which resulted in the suspect being shot and killed by the home owner during the early morning hours of Sunday September 10, 2017.  At 6:00am LPPD was dispatched to a 911 hang up in the 2000 block of Fairway Lane.  The caller reported that a male was trying to kill him.  While en route to the call, police were updated that an additional 911 call was received stating the suspect was beating a male with a baseball bat in the driveway of the residence.

Several minutes later there was a report of a male attempting to break into another residence several houses away from the original call.  The suspect reportedly forced his way into the residence with a baseball bat and was met by the homeowner who shot him.  Upon arrival, LPPD Officers found the suspect inside the second residence with a gun shot wound to the abdomen.  The suspect was transported to a local hospital where he was pronounced dead shortly thereafter.  His identity is not known at this time.

When officers arrived at the residence of the initial call, an elderly female assault victim was located in the driveway.  She was transported to the Milton S. Hershey Medical Center with head trauma.  It is unknown at this time how the female came to be assaulted but it is believed that a domestic dispute took place between a resident of the home and the deceased male.

After preliminary interviews and a review of the crime scene there is no additional public safety threat as a result of this incident.  Anyone with information about this case is asked to contact the Lower Paxton Township Police Department at 717-657-5656 and request Sergeant Taylor or Corporal Witmer or submit a tip via this website.  Reference case number 17-0014284.  Updated information will be provided at a later time. 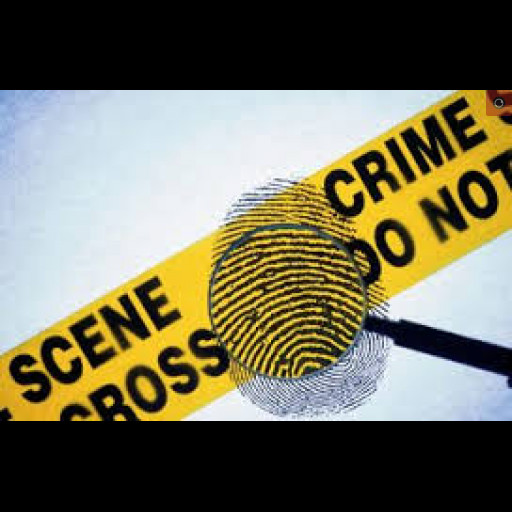