Middletown Police are investigating a suspected burglary which occurred at the Hops and Barley Bar and Restaurant.

According to the preliminary investigation,  an unknown person forced a door open and entered the establishment between 2:30 AM and 2:30 PM on July 9th. Once inside the intruder stole between $2400 and $3500 before fleeing the scene.

The damage to the door is estimated at $500.

Anyone having information is asked to report it to a Middletown Police Officer by calling Dauphin County Dispatch at 717-558-6900. Anonymous tips can be submitted via CrimeWatch 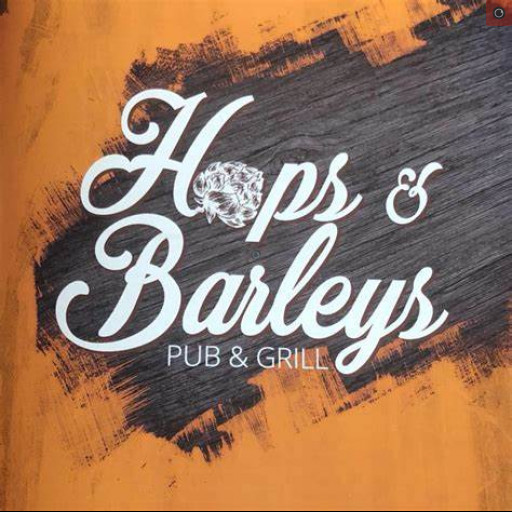